Fuel up on pancakes and milkshakes, it’s time to break the internet! Grab your friends IRL and get ready for “Ralph Breaks VR,” the latest hyper-reality experience from The VOID, now open to guests. 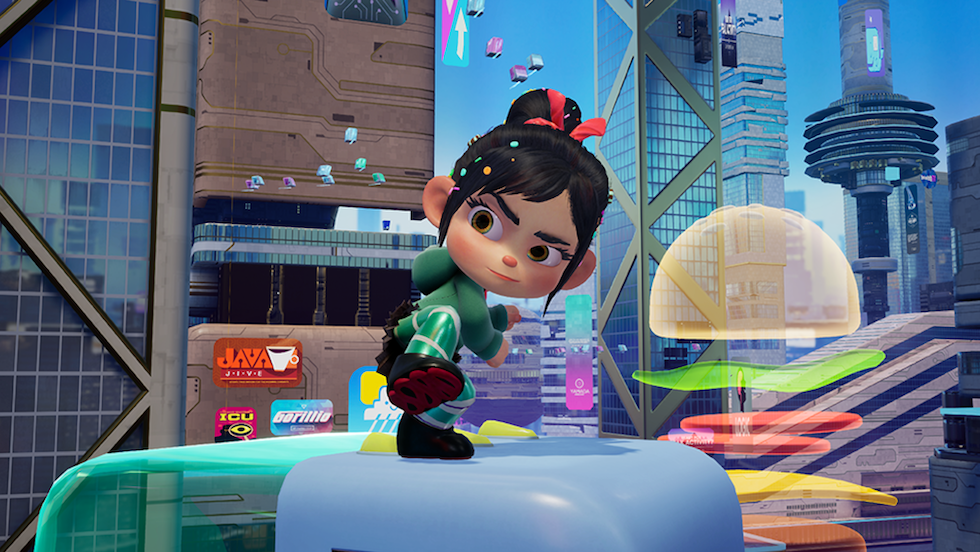 Check out these new details on the latest experience coming to The VOID.

ILMxLAB and Walt Disney Animation Studios have teamed up with The VOID to bring the world of “Ralph Breaks the Internet” to life in an all-new adventure. In “Ralph Breaks VR,” guests sneak onto the internet to play the newest and coolest video game to hit the web. 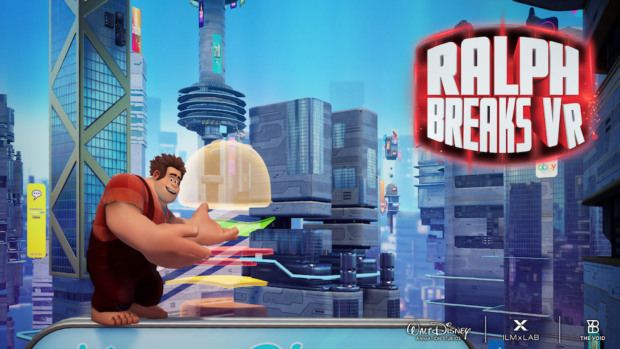 In teams of four, players join the game alongside Wreck-It Ralph and Vanellope von Schweetz disguised as “Netizens,” and set out on an animated adventure in the vast expanse of the world wide web. 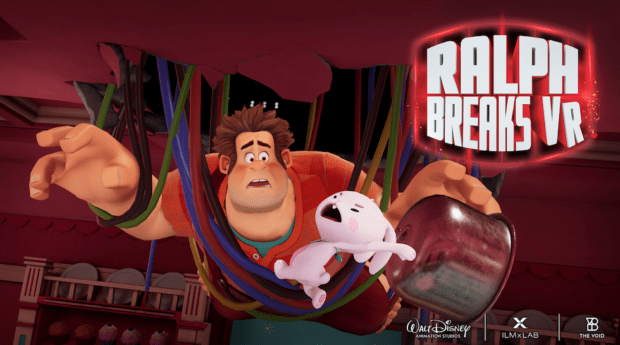 No adventure with this digital duo would be complete without a little mayhem, and fans will get just that when they experience the ultimate food fight in Pancake Milkshake Diner as they battle hordes of evil kitties and bunnies set out to destroy everyone with flying cupcakes.

You can catch “Ralph Breaks the Internet” in theaters now, or experience the film’s universe for yourself with “Ralph Breaks VR” at The VOID locations across the U.S.

To learn more about “Ralph Breaks VR,” and to purchase tickets, head to TheVOID.com.

Check out the trailer for “Ralph Breaks VR” and “Ralph Breaks the Internet” below, as well as a throwback “The Attractions Show” report on The VOID in Disney Springs:

It’s time to break into the internet! See the new trailer for #RalphBreaksVR and join Wreck-It Ralph and Vanellope von Schweetz, your favorite misfit friends, in a brand new hyper-reality experience by ILMxLAB, @VoidVR, and @DisneyAnimation. pic.twitter.com/OK8lhMZOmv

Vanessa Williams and Adventurers Club to be...