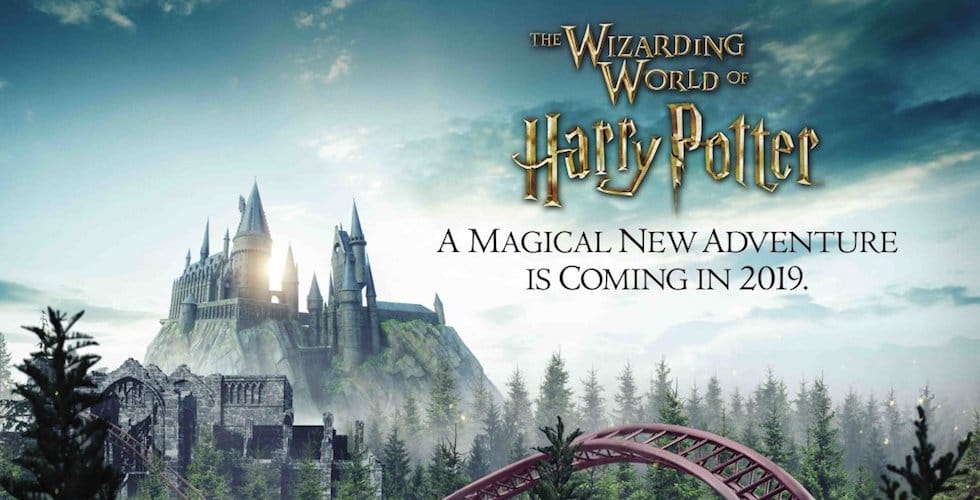 What do you think the name of this new Potter coaster could be?

In March of 2017, I wrote about the rumored replacement for Dueling Dragons at The Wizarding World of Harry Potter at Islands of Adventure. Dueling Dragons closed on September 4, 2017.

It’s been more than a year as of the publication date of this column, and Universal Orlando has yet to publicly disclose what this new Wizarding World experience is going to be. I’ve been listening to various sources since construction commenced and have more details to share.

The attraction, as previously rumored in our column, will feature magical creatures from the Wizarding World. It’ll be set around and inside the Forbidden Forest, which those familiar with the series of books and movies know sits on the edge of Hogwarts Castle. Thematically, it all works, given that Hogsmeade and Hogwarts are inside Universal’s Islands of Adventure.

So, with the Forbidden Forest as the setting for the ride, what will the story be? 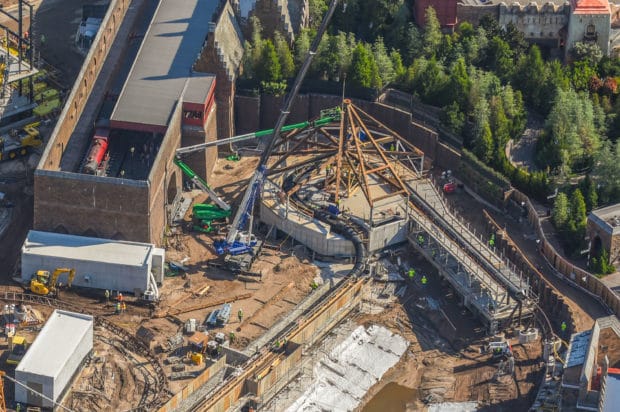 A look at what could be Hagrid’s Hut.

Based on what I’ve pieced together from several sources, the attraction will follow guests as they participate in a Hogwarts “Care of Magical Creatures” class taught by Rubeus Hagrid (with Robbie Coltrane reprising his role).

A source disclosed that Arthur Weasely (with Mark Williams reprising his role) will be assisting Hagrid in some manner. Something will – as it always does with the storylines of theme park attractions – go awry and guests will venture through the Forbidden Forest and encounter various magical creatures. 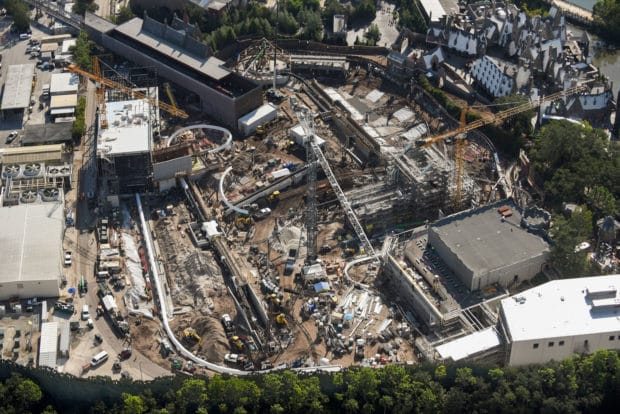 As for the technical aspects of the experience, it’ll be on a coaster track with ride vehicles that will be “enchanted” versions of Hagrid’s motorcycle. This photo update from our past coverage with descriptions is a great visualization of the coaster track. 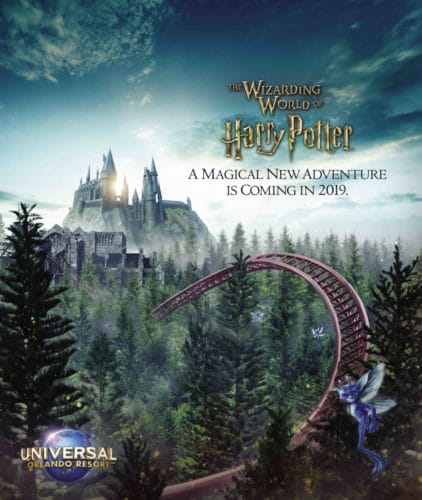 Once construction has been completed on this Forbidden Forest coaster, I’ve heard Universal Orlando intends on closing Fear Factor Live at Universal Studios and constructing the long-rumored Ministry of Magic experience… although I’ll believe it when I see it.

Check out our helicopter video above the construction site for this yet-unnamed Harry Potter coaster below:

Escape the mummy’s curse at Orlando’s new haunt, Terror at the Inn