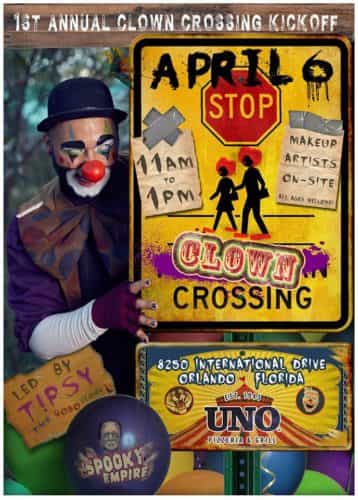 Be prepared to brake for clowns when Spooky Empire kicks off with a clown walk down I-Drive on April 6.

Spooky Empire will start its mid-season convention in three weeks with a clown walk along Orlando’s International Drive on April 6.

I-Drive has become used to to seeing hordes of zombies during Spooky Empire’s semi-annual horror conventions, so this year they are sending in the clowns.  The Clown Crossing Kick-Off will be held on Friday, April 6, at Uno Pizzeria on I-Drive from 11 a.m.- 1 p.m. Attendees are invited to come dressed as their favorite clown, or they can have makeup applied on-site by a Spooky Empire artist. Makeup services are offered from 11 a.m.- 1 p.m. by J.D. Ellis, Dr.SkuLL, and Justin Davis.

The walk to the Wyndham will be led by Orlando’s own Tipsy the Hobo Clown.  All clowns are welcome to meet up and cross: happy clowns, sad clowns, scary clowns, little clowns, and even zombie clowns. 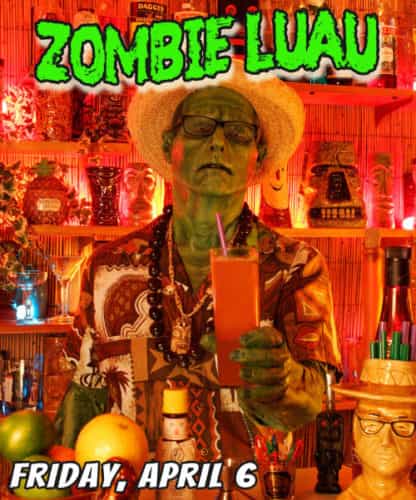 In addition, Spooky Empire will host a Zombie Luau on Friday, April 6th at Gatorville Poolside. Limited edition Spooky Empire Exclusive #1 zombie tiki mugs (inspired by Night of the Living Dead) may be ordered today for pick up at the Spooky Empire Merch Booth. 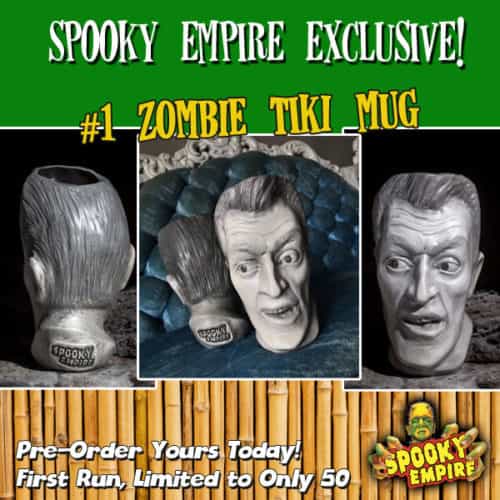 Spooky Empire is running a special sale until midnight on March 16. Get a Friday One Day Pass for just $6.66 when you use the special code LUCKY666. 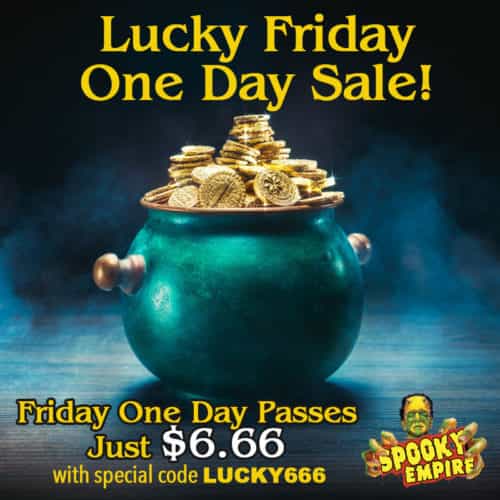 Visit SpookyEmpire.com to purchase tickets, and watch these videos for more information:

Spooky Empire will roll out the red carpet...