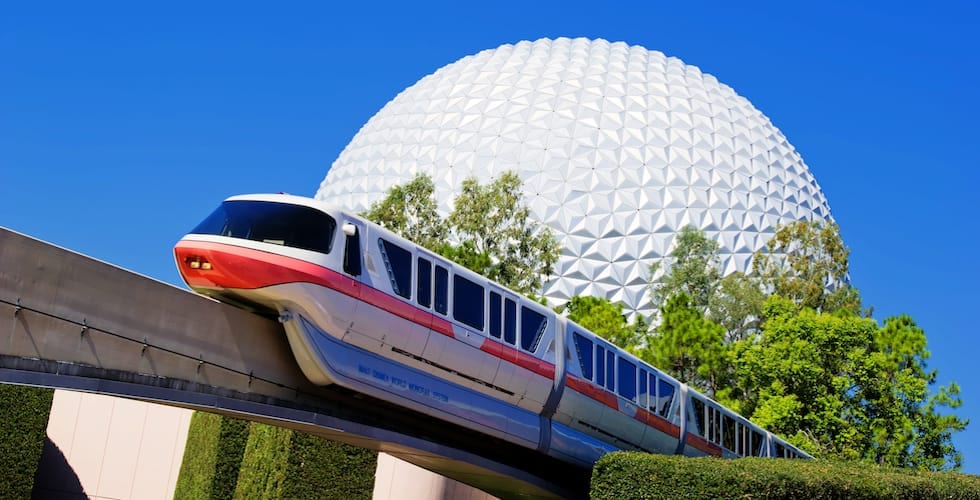 Steve Harvey’s daytime show will be taping at Epcot from March 9-11.

After being renewed for a second season, Steve Harvey’s daytime show, “STEVE,” is heading to Walt Disney World Resort for a week of shows that will air on ABC networks March 19-23.

Keeping in the show’s format, these special episodes will include fun games, prizes and giveaways. Viewers will learn about what summer has in store for guests at Walt Disney World, including the opening of Toy Story Land at Disney’s Hollywood Studios.

One couple will even get the wedding of their dreams after their hometown wedding ended with the bride in the hospital. Throughout the week, the couple’s friends and family will help celebrate with all things Disney to help make the couple’s dreams come true.

Steve will also honor students from the 2018 Class of Disney Dreamers Academy with Steve Harvey and Essence Magazine. The Disney Dreamers Academy is an annual program that features 100 select high school students from across the country who dream big and want to learn how to make those dreams a reality. The Academy sets out to prepare these students for the future by helping them develop interviewing and networking skills and showcasing a variety of career paths and opportunities.

To see how you can attend a taping of “STEVE” at Walt Disney World, visit getstevetix.com.

hello i need address to steve show and parking