This year marks the first time in nearly 100 years that a total solar eclipse will be visible in the United States, which is set to take place on Aug. 21. END_OF_DOCUMENT_TOKEN_TO_BE_REPLACED 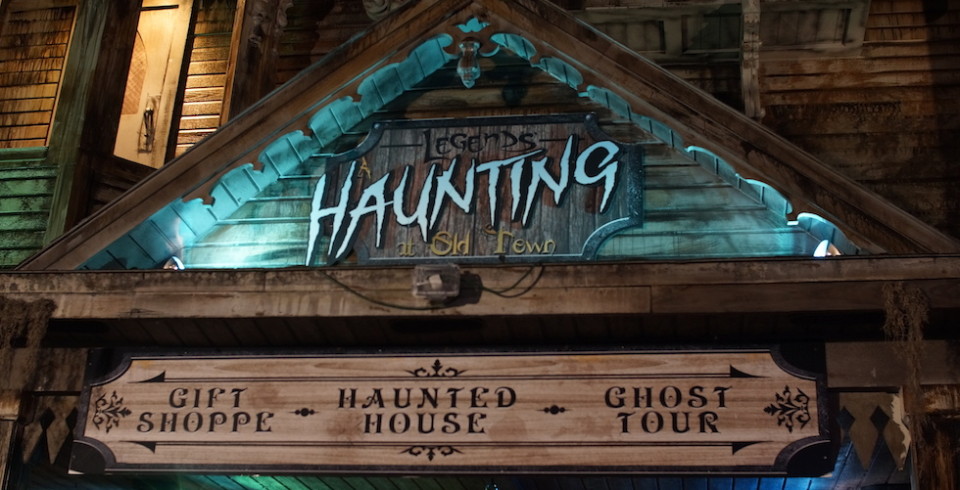 Legends: A Haunting at Old Town, the year-round haunted attraction in Kissimmee, will be overrun with beasts during a Full Moon Fury on July 12. END_OF_DOCUMENT_TOKEN_TO_BE_REPLACED 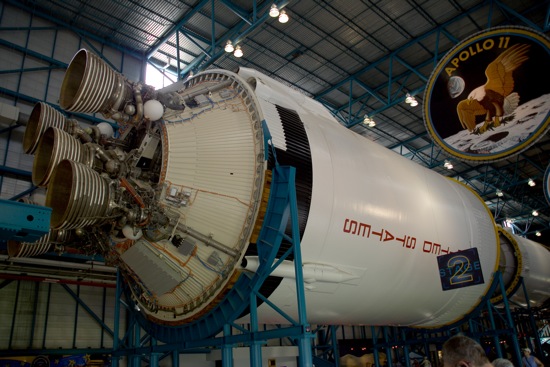