For the first time in Halloween Horror Nights history, one theme will be taking over the entire street experience at Universal Studios Florida. With only a few days before the event begins, sets and props from the first three seasons of The Walking Dead have appeared. Here’s a photo tour of what to expect.

Iconic vehicles from The Walking Dead are set up at many of the scare zones, which will be based off of different seasons from the show. Some are being kept under tarps until the event officially starts. 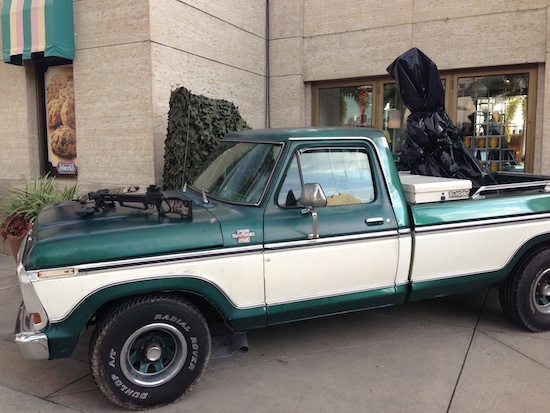 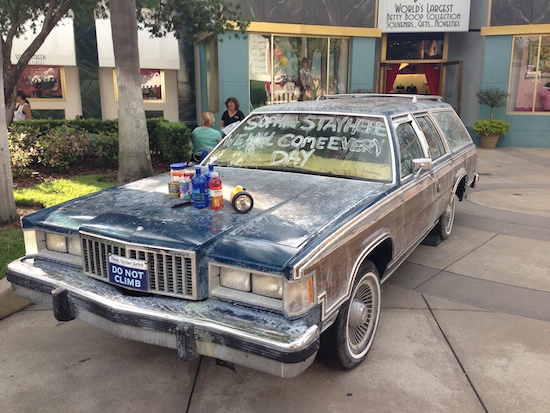 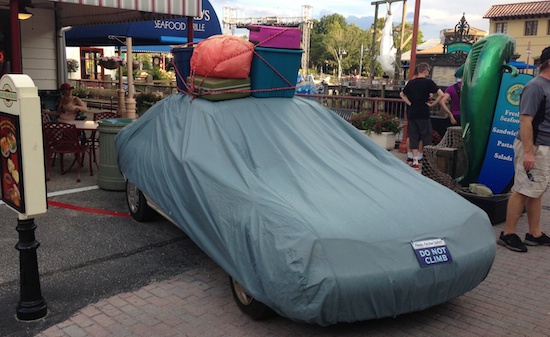 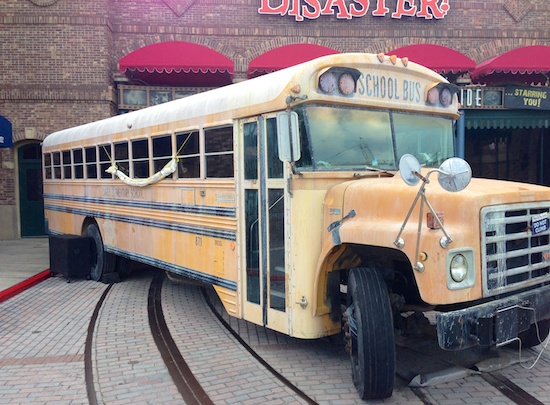 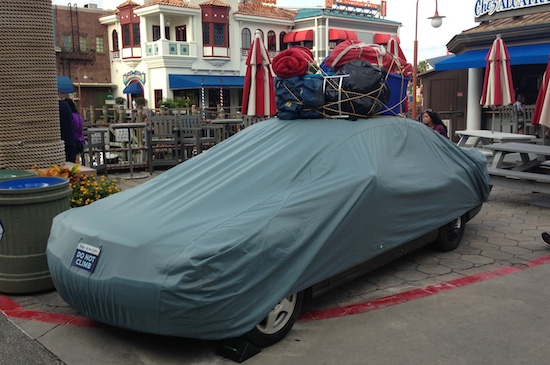 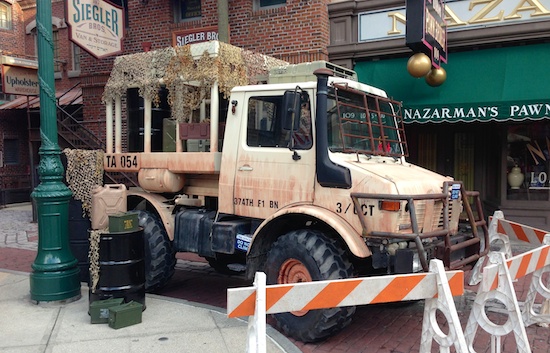 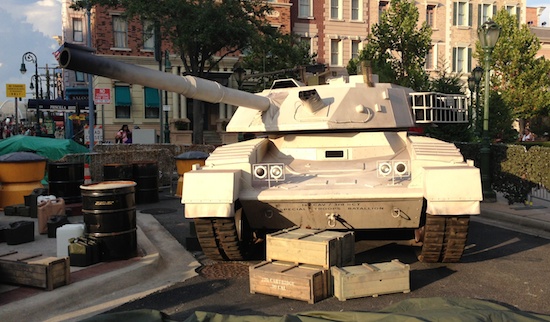 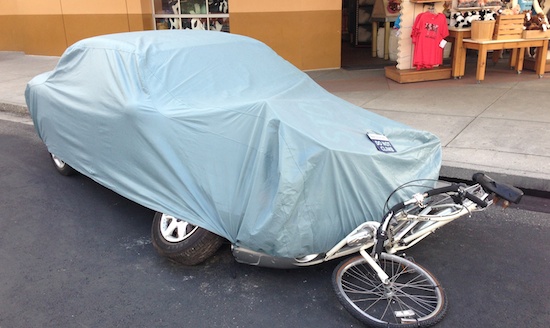 The iconic campsite for the series is set up between Kidzone and Springfield in front of the Animal Actors show. Notice Dale’s hat inside the camper. 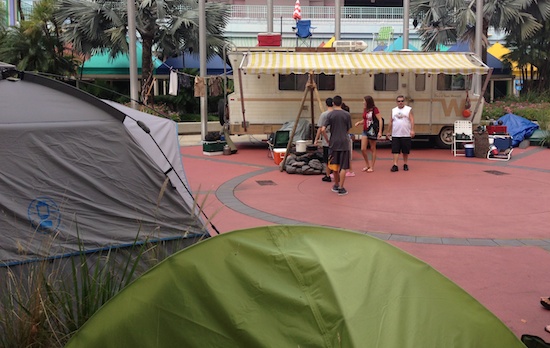 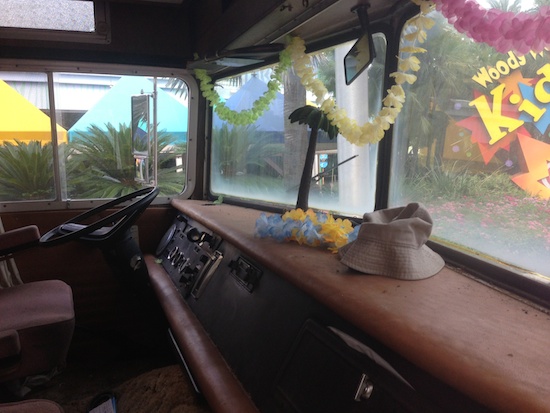 Hershel’s barn from season two is located at the end of Hollywood Boulevard, near Mel’s Dine-In. There’s even a well hidden behind the barn. Fans of the show will know what is tied up under that blue tarp. 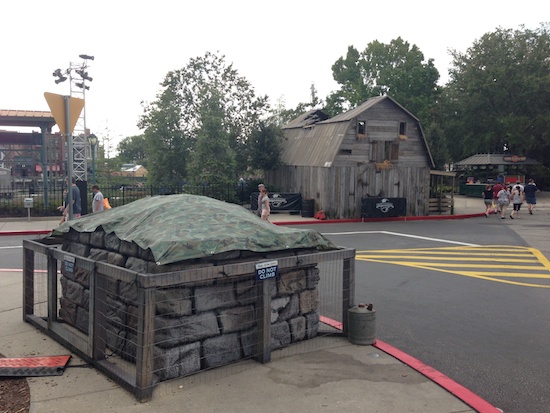 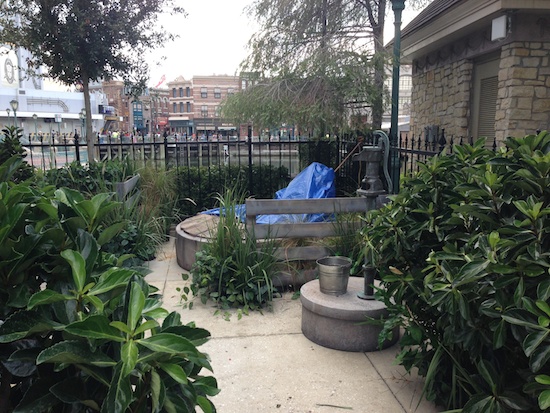 Walking Dead merchandise has been available inside the T2-3D store for some time, but more of it has recently arrived. 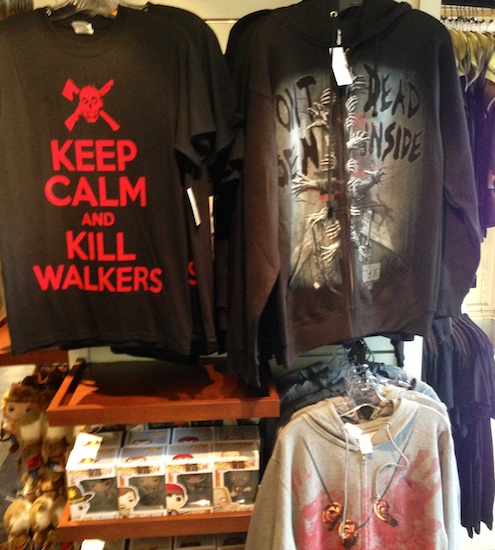 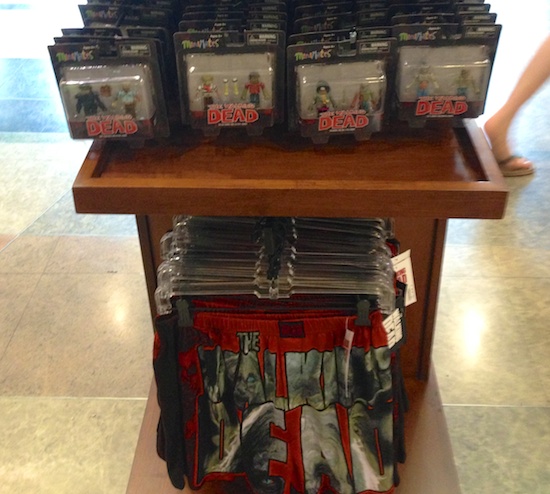 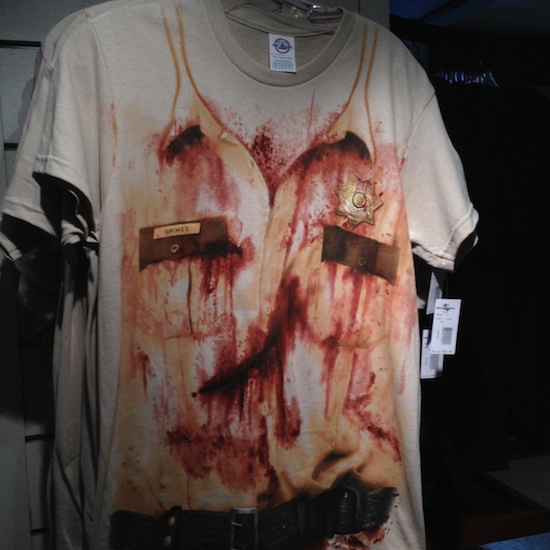 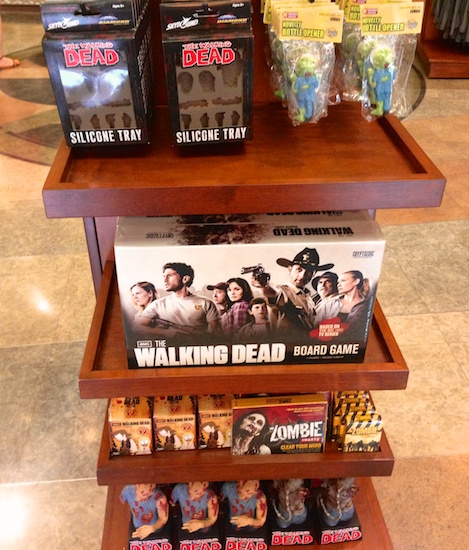 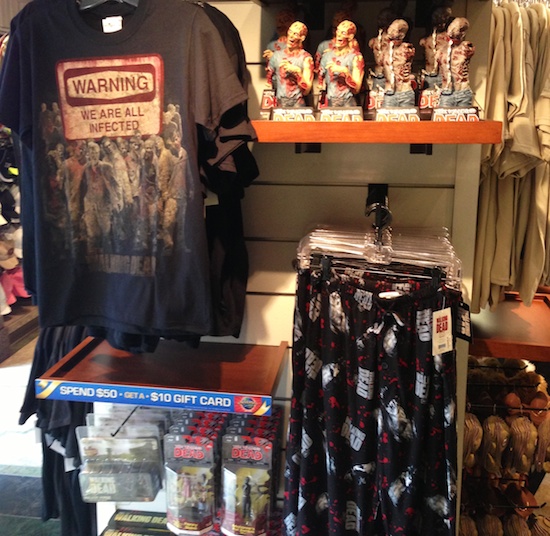 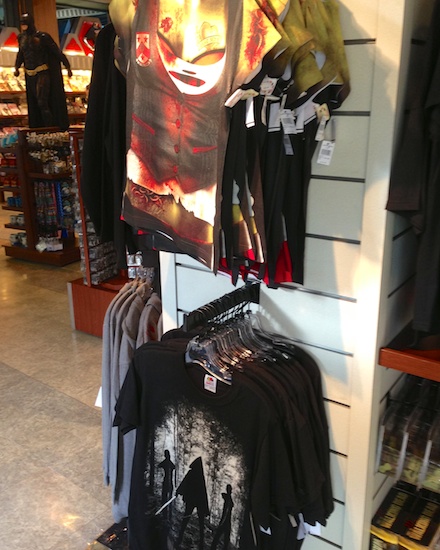 Inaugural Blogger Bowl raises more than $20,000 for Give Kids The World Village