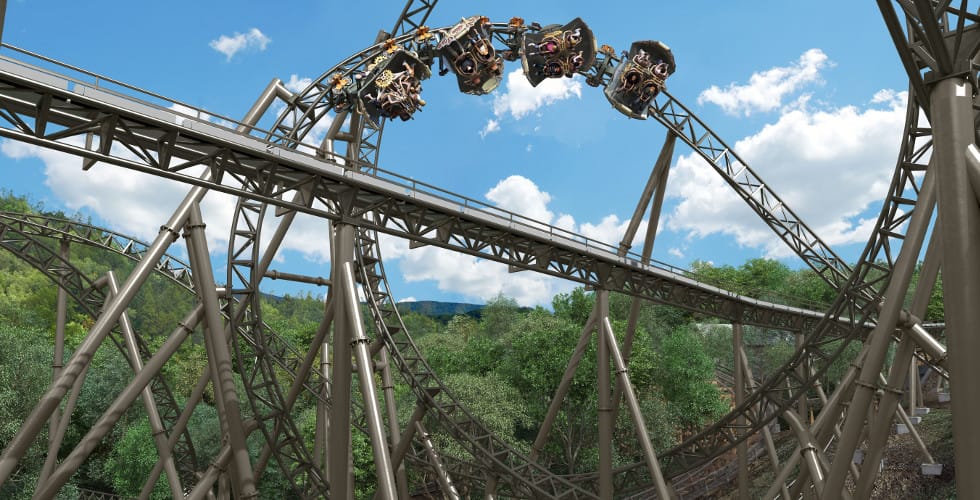 Guests will finally get to take a spin on a steampunk-inspired roller coaster when Silver Dollar City opens for the 2018 season on March 14 with the debut of Time Traveler, billed as the world’s fastest, steepest and tallest complete-circuit spinning roller coaster. 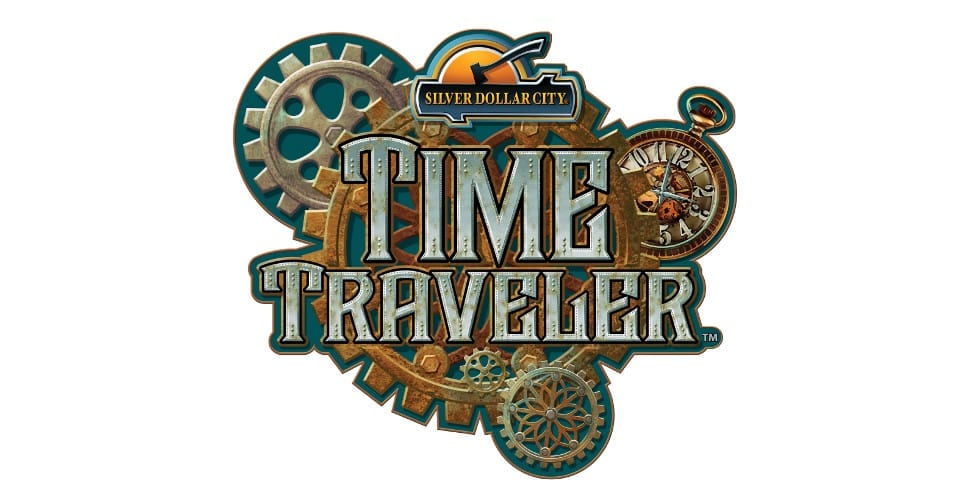 Time Traveler will set world records as the fastest (top speed of 50.3 miles per hour), steepest (a 10-story, 90-degree vertical drop immediately out of the station, straight down an Ozarks mountainside ), tallest (100 feet) coaster of its kind. It will be the first and only spinning coaster with three inversions — a Dive Loop, a 95-foot tall Vertical Loop and a Zero-G Roll — and two launches; the first from 0 to 47 m.p.h. in 3 seconds, and then from 30 to 45 m.p.h. in 3.5 seconds. 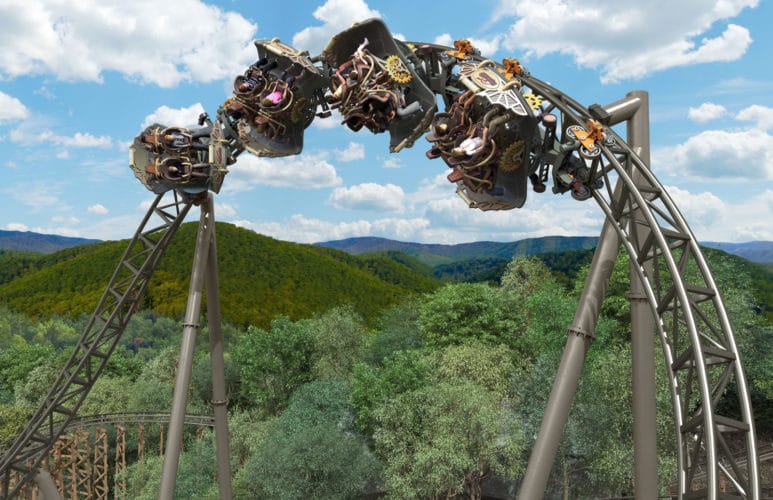 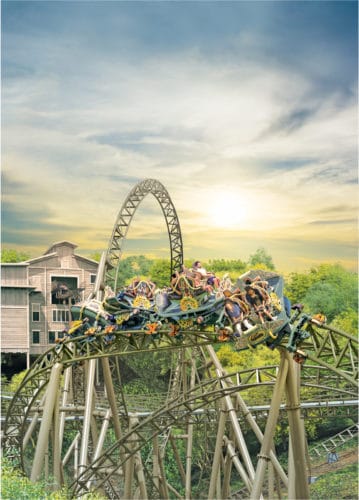 Also new this year, The Showboat Branson Belle launches the 2018 season with a new show and more cruises, plus specialty cruises and events. Cruises begin March 9, offering a unique experience aboard the 700-passenger paddle-wheeler, with multi-level decks for viewing scenic Table Rock Lake in Branson, Missouri. 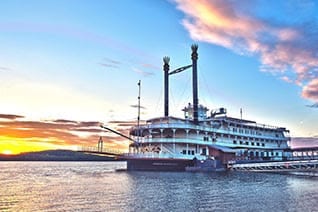 For more about Silver Dollar City, visit silverdollarcity.com and watch these videos:

The Rumor Queue: Will Mickey Mouse stop talking to guests at Magic Kingdom?

Silver Dollar City partners with Mercy for its...

The Princess and the Vlog – ‘Disney...