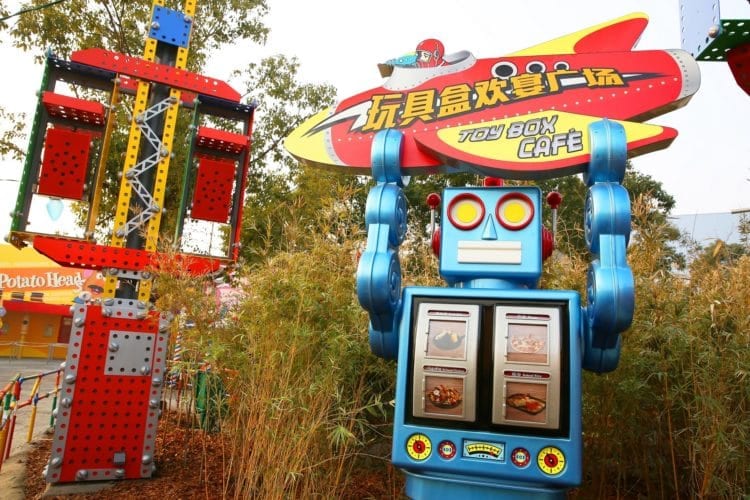 Toy Story Land doesn’t open at Shanghai Disneyland until April, but guests can now get a savory sneak peek into the park’s first major expansion by eating at the newly opened opened Toy Box Café.

Shanghai Disneyland’s new Toy Box Café looks like it is made out of the packaging once home to Buzz Lightyear, Lotso, and Mr. and Mrs. Potato Head, and guests can dine on oversized toy tables and chairs in Andy’s backyard. 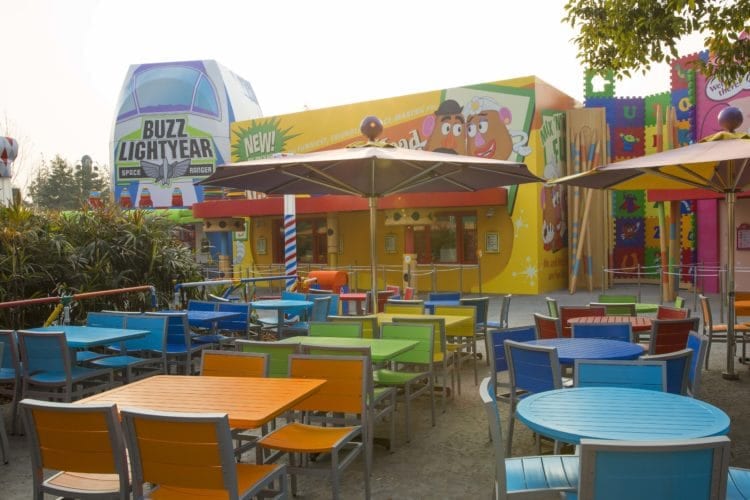 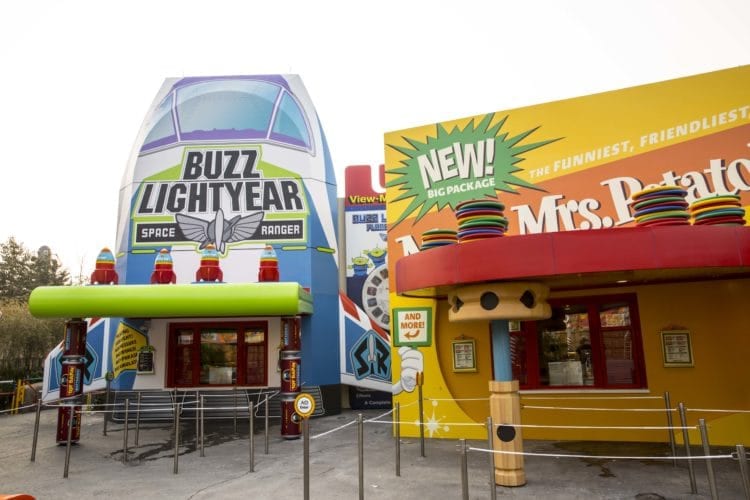 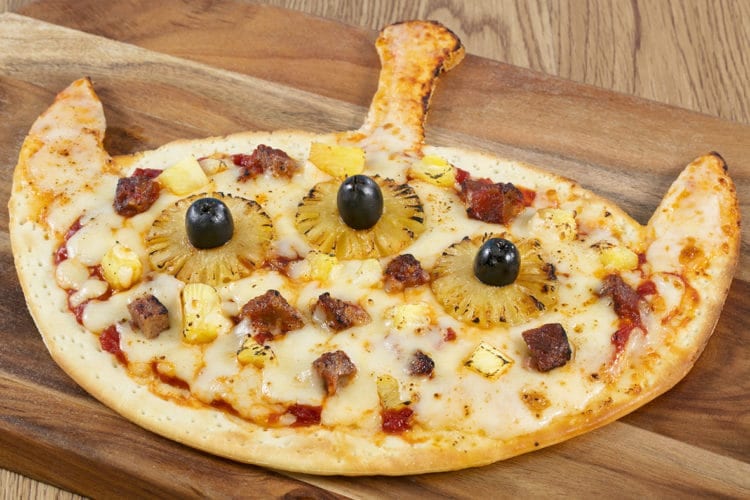 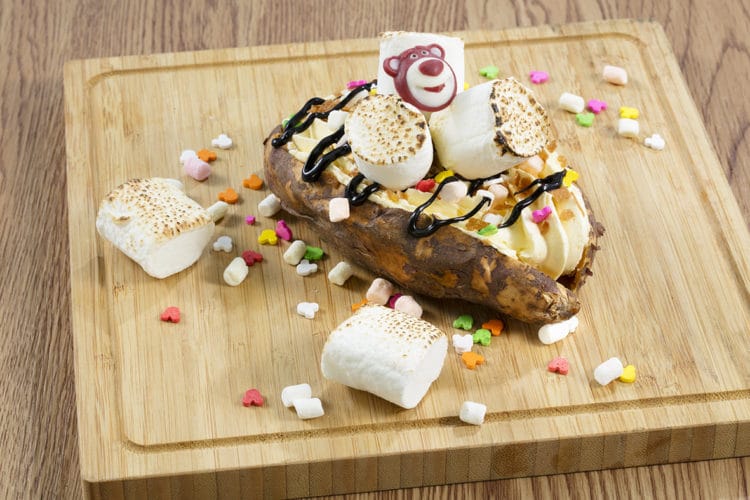 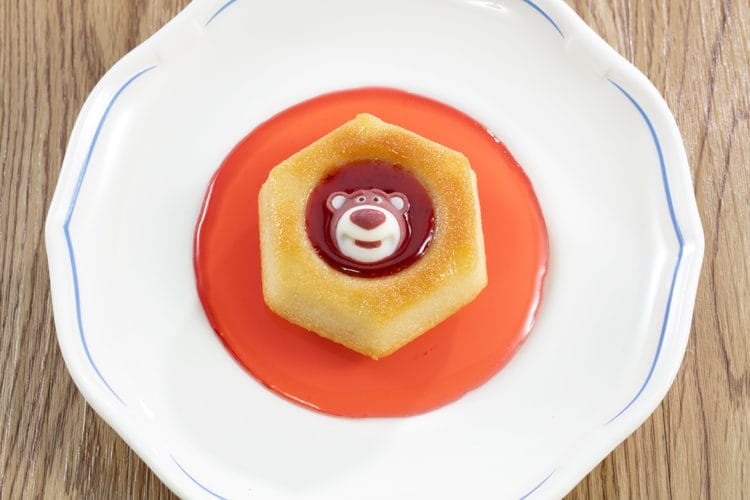 Guests will also be able to choose from a mix of both traditional Chinese cuisine and western treats such as Gong Bao Chicken with Rice, Sichuan
Spiced Chicken with Potato Chips, Braised Pork Rib, and Baked Seafood with Rice.

Starting April 26, more of Toy Story Land will debut with the opening of Slinky Dog Spin, Rex’s Racer and Woody’s Round-Up, plus a character greeting area and Al’s Toy Barn. A similarly themed land with different attractions will also open at Disney’s Hollywood Studios in Florida later this summer. 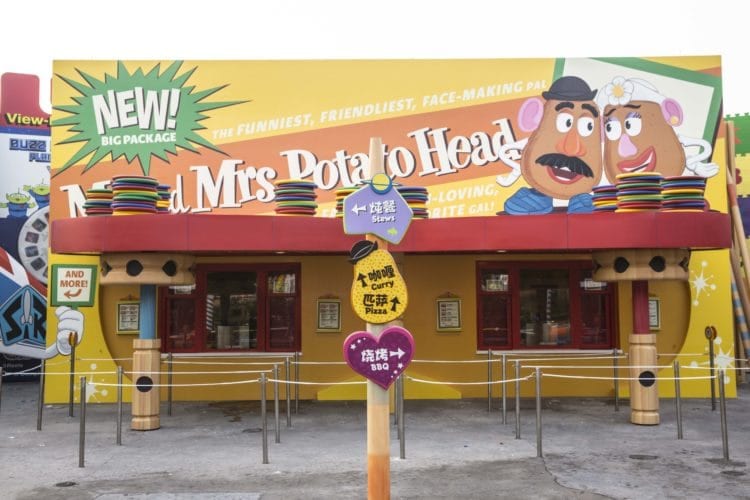 For more information about Shanghai Disneyland visit shanghaidisneyresort.com/en/, and watch these videos featuring other Toy Story Lands at Disney parks around the world:

Uncover the secrets of Galaxy’s Edge with ‘The...

Hong Kong Disneyland reopens to guests for the...