As construction ramps up on the previously-announced Tron attraction coming to Tomorrowland at Magic Kingdom, two temporary closures have taken effect in the park. 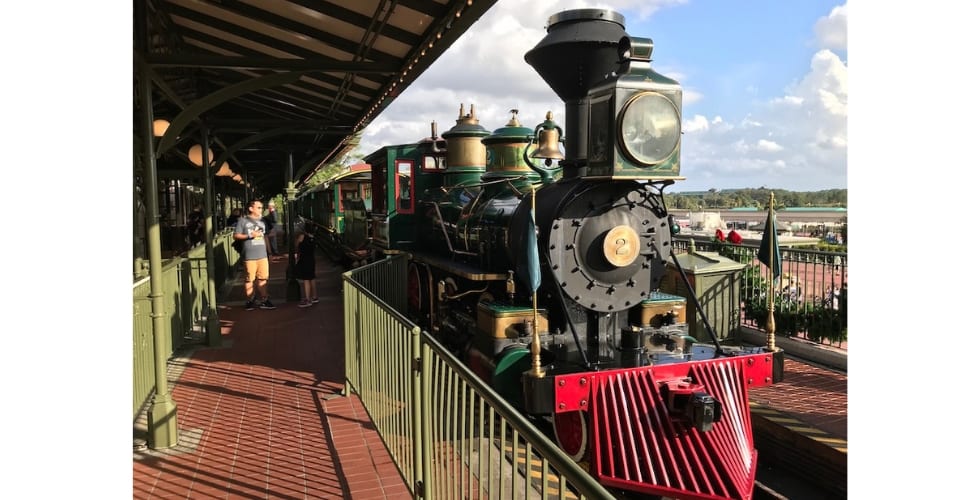 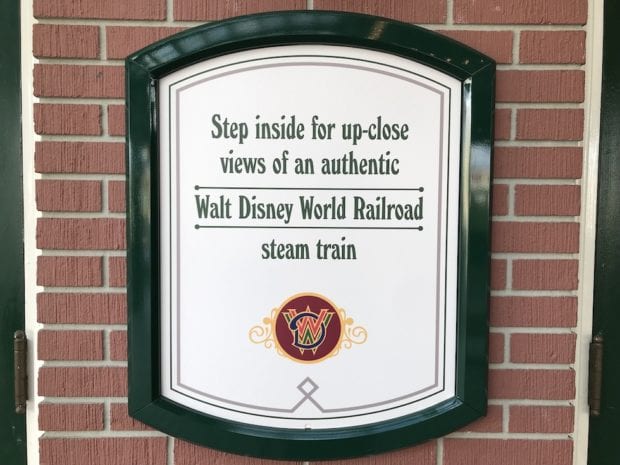 During this period, guests can get an up-close look at the train and get unique photo opportunities while it’s parked at Main Street Station. 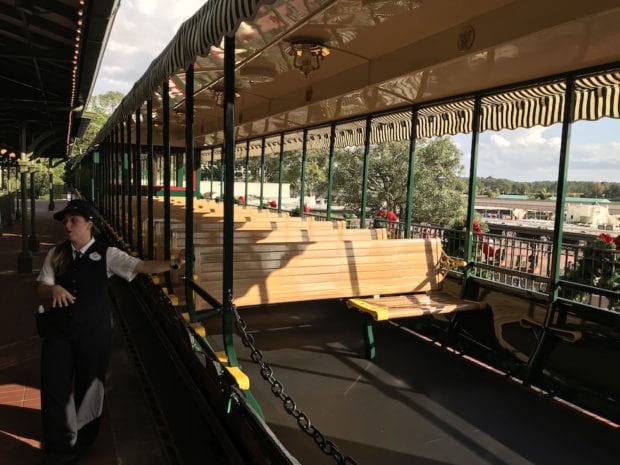 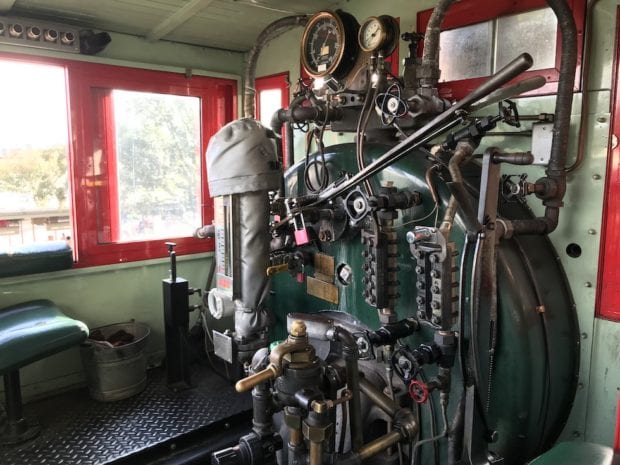 The other closure is for a common guest walkway between Tomorrowland and Storybook Circus. Called “The Holland Expressway,” this bypass is now closed to guests. No reopening date has been set for either of these temporary closures.

Another attraction that is set to be temporarily closed due to construction is the Tomorrowland Speedway, as reported by the Orlando Sentinel. The Speedway is expected to be closed starting Jan. 2, 2019. As with the Walt Disney World Railroad and Holland Expressway, no set reopening date has been announced.

The Tron coaster, which is set to open at Magic Kingdom in time for Walt Disney World’s 50th anniversary in 2021, is based on the guest-favorite TRON Lightcycle Power Run at Shanghai Disneyland. This roller coaster gives riders the chance to board their own two-wheeled Lightcycles for a race through the digital frontier.

In the meantime, check out our nighttime POV of TRON Lightcycle Power Run at Shanghai Disneyland below:

Will they have the trains out on display for unique photo ops like they did @ Disneyland?

Yes! As of today, you can go to Main Street Station and take photos with the train. It’s docked there until further notice.