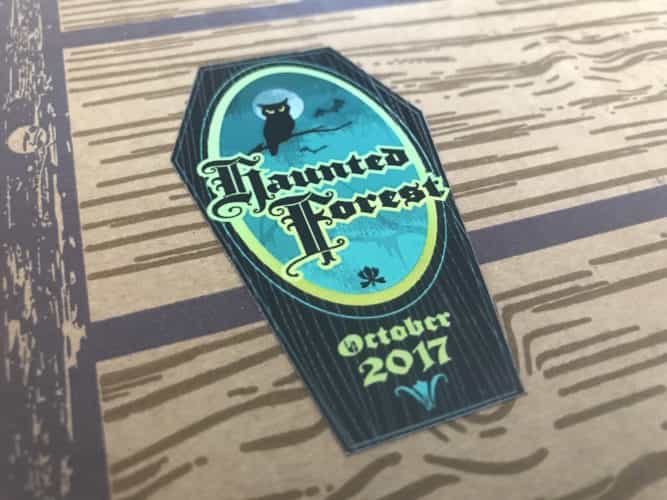 We have received Funko’s fourth Disney Treasures subscription box, and this one features items based on the theme Haunted Forest.

Be sure to go back and catch our unboxings of the Pirate’s Cove, Festival of Friends and Tiny Town boxes. 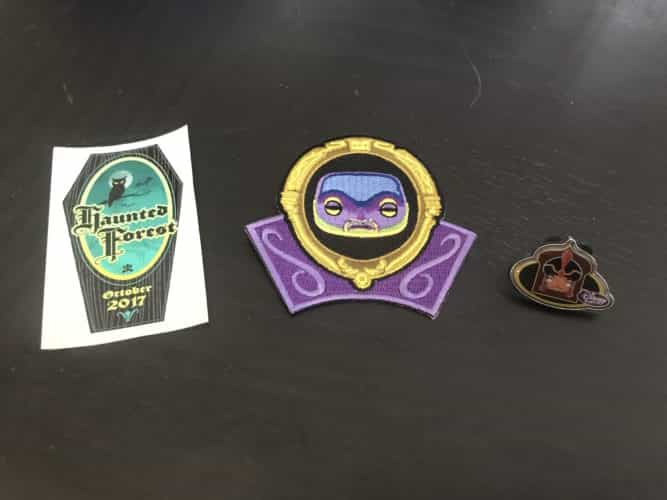 The first item is an exclusive Maleficent Pop Vinyl that Funko revealed back when Haunted Forest was announced as the next Disney Treasures box. Maleficent is in her dragon form and is a lot bigger than a normal Pop Vinyl, so you’ll need extra space to display this one! It also has a gold Disney Treasures Exclusive sticker on the box, meaning you won’t find this item anywhere else. 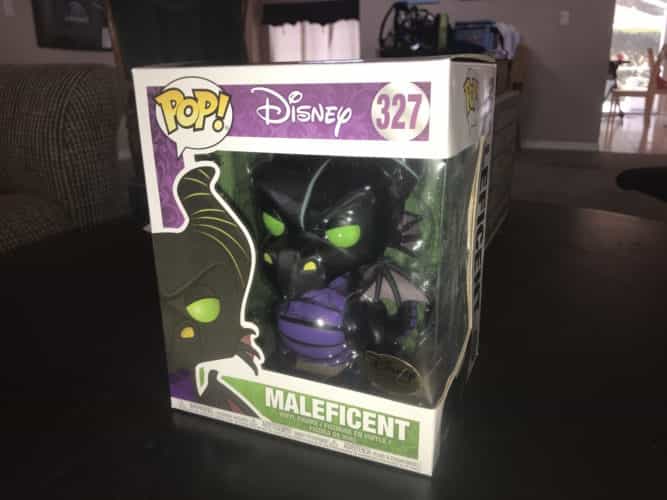 The next item is a Dorbz figure of Cruella De Vil and is also exclusive to Disney Treasures. 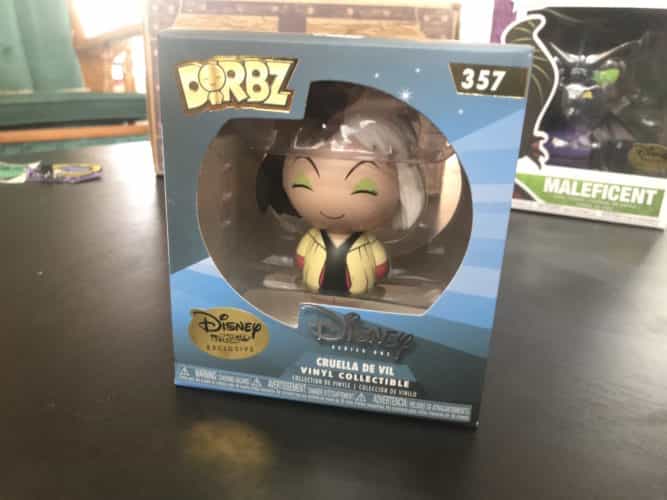 The third item is an exclusive mini Hatbox Ghost figure that comes inside a collectible tin featuring various scenes from the classic Disney attraction Haunted Mansion. 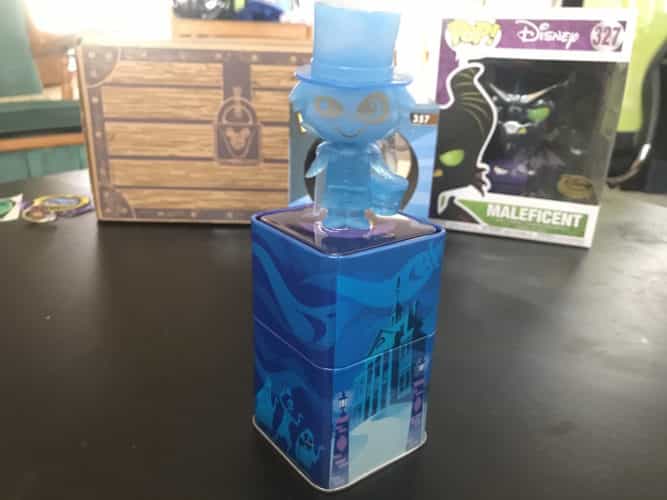 A fourth item included with this box is a special trick-or-treat bag with Zero from The Nightmare Before Christmas on the front. 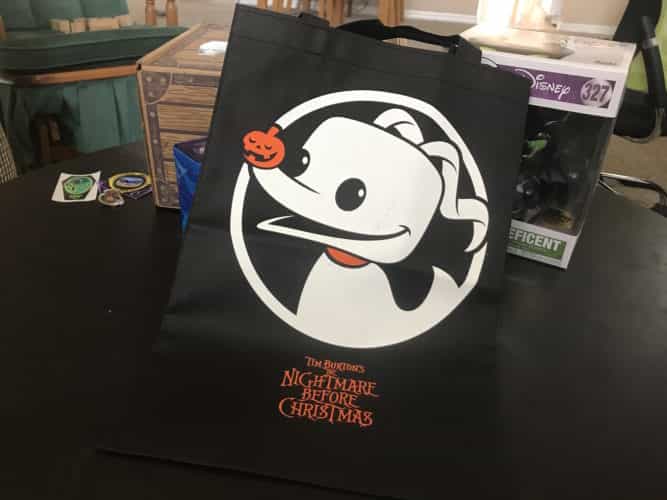 Always included is a fold-out map detailing all the items available in the box, including trivia, concept and sculpt art for the figures, and even what colors went into each figure. On the back of the map is a preview of what the December 2017 theme will be: Snowflake Mountain.

The Haunted Forest box is now sold out, but if you subscribe at Funko.com/DisneyTreasures between Oct. 1 and Dec. 1, 2017, you will receive the Snowflake Mountain box. 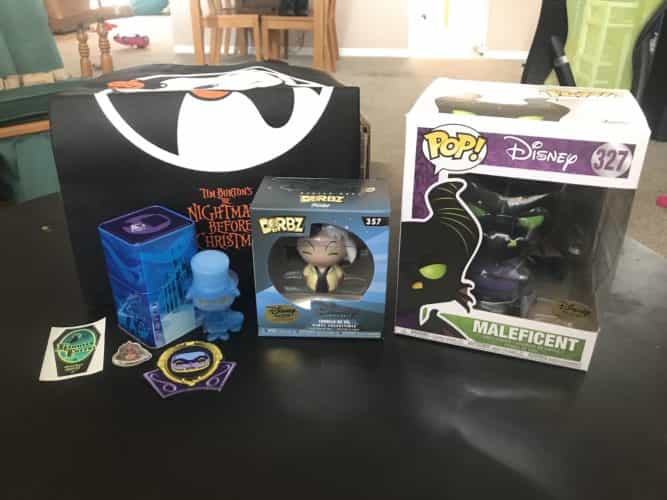