The fifth anniversary of Universal Cool Japan at Universal Studios Japan (USJ) has begun! This event brings the worlds of iconic Japanese entertainment to life, and this year, it’s bigger than ever. 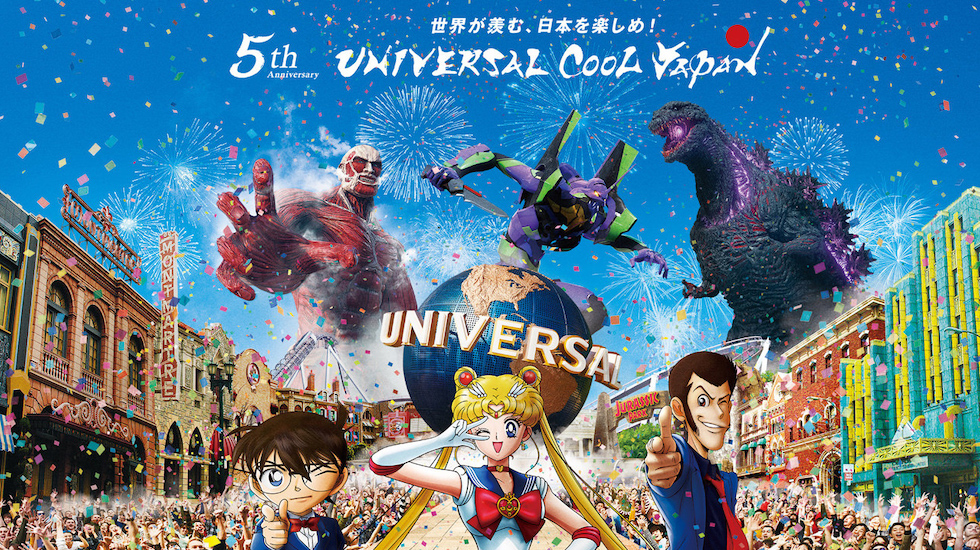 Universal Cool Japan is celebrating its fifth year at USJ!

To celebrate the event’s fifth year, Universal Cool Japan will highlight six different properties. Eight attractions inspired by the IPs will be offered during the event – more than any other previous year. The event will run in two terms: Spring Term, from Jan. 18 – June 23, and Summer Term, from May 31 – Aug. 25.

The Spring Term will feature experiences themed to “Detective Conan” and “Lupin the Third;” the Summer Term will offer “Attack on Titan,” “Godzilla,” “Evangelion,” and “Pretty Guardian Sailor Moon.” 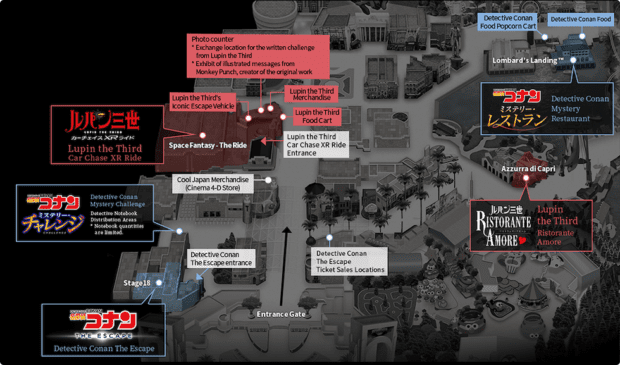 The attractions for the Spring Term include:

Details on the attractions for the other four IPs will be released at a later date. However, the USJ website reveals that “Godzilla and Evangelion [will] debut in a premier collaborative attraction that can only be seen here!”

New magical creatures will appear in the Wizarding...

Doctor Who convention to be held in...