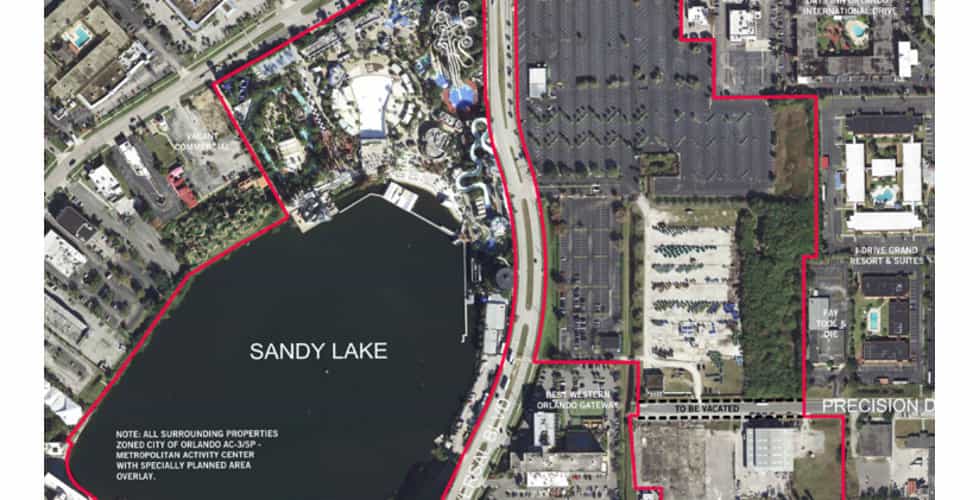 Ever since Universal Orlando announced the closure of Wet ‘n Wild at the end of last year, rumors have been running rampant about the water park’s future, but today the speculation was confirmed: Universal plans to build 4,000 hotel rooms on the former Wet ‘n Wild land.

According to plans filed with the City of Orlando, Universal intends to develop the 63 acre parcel (of which the water park occupied 13 acres) as a 4,000-room hotel complex. The proposal for the former Wet ‘n Wild land, codenamed Project 566, also includes three parking garages.

No name, theme, or opening date has been set yet for the new hotel. In the meanwhile, Universal is adding 400 rooms to Cabana Bay Beach Resort, in the form of two towers, as well as constructing the new 600-room Aventura Hotel for 2018.

For more about the former Wet ‘n Wild water park, watch this video: