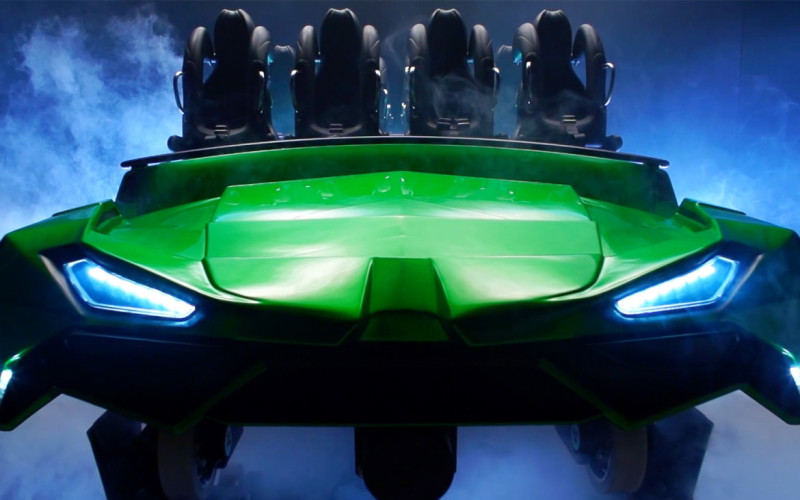 New details about the Incredible Hulk Coaster’s summer return have been revealed by Universal Orlando.

The most iconic roller coaster on Islands of Adventure’s skyline is about to roar back to life, and today Universal Orlando released new Incredible Hulk Coaster details, giving a sneak peak at what to expect when the rebuilt ride reopens this summer.

While the track layout of the refurbished Incredible Hulk Coaster remains identical to the original ride, everything else about the attraction will be brand new, including the theming, queue, and ride vehicles. 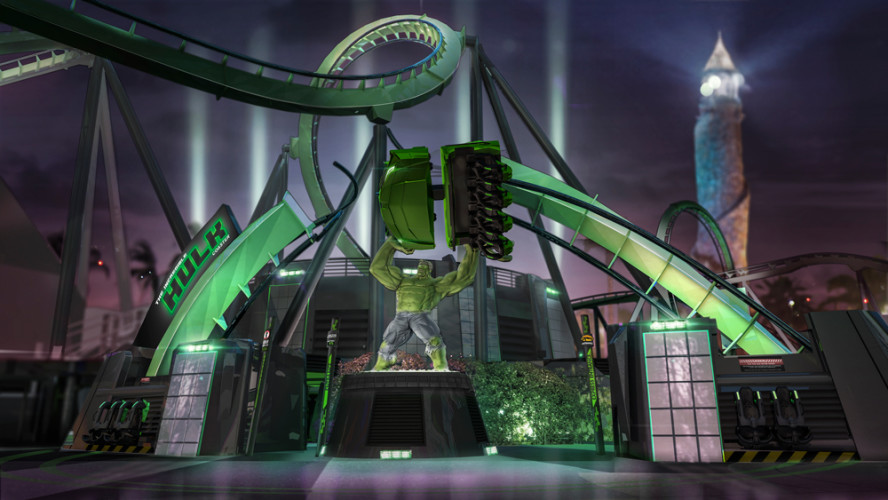 From the moment you walk up to the beloved coaster, you’ll see the huge changes that were made to the attraction. As you enter the ride, you’ll pass underneath a towering figure of The Hulk, using his colossal strength to hold up pieces of the coaster’s track. These track pieces were salvaged from the original ride.

In the ride’s new storyline, General Thaddeus “Thunderbolt” Ross is calling for volunteers for a new experiment. Your only warning is that you’ll be subjected to high levels of gamma radiation through a process called Hulk-a-fication – a potentially life-altering process first introduced by Dr. Bruce Banner. The end result is said to give subjects magnificent strength and a forceful amount of energy. Will you emerge as the military’s next super soldier…or something else entirely? 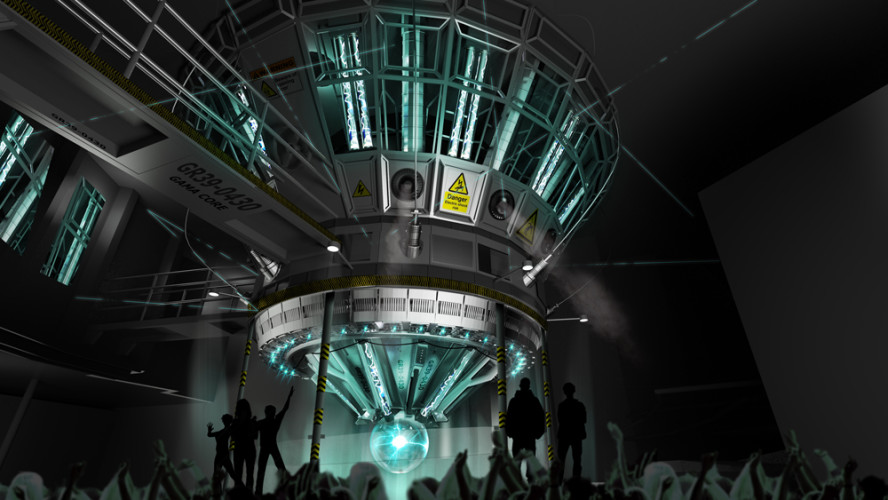 Your part of the story begins the moment you enter the queue building – which has been redesigned as a state-of-the-art military research compound, commanded by General Ross. Inside, General Ross is conducting an array of questionable, bio-radiological experiments. You’ll pass by laboratories containing high-tech equipment his team uses to execute his mysterious tests. Next, you’ll arrive at the Gamma core – an intense energy source that sends pulsing waves of radiation upward to fuel General Ross’s experiment. Not to worry – a thick pane of glass will protect you from direct exposure to the radioactive core. 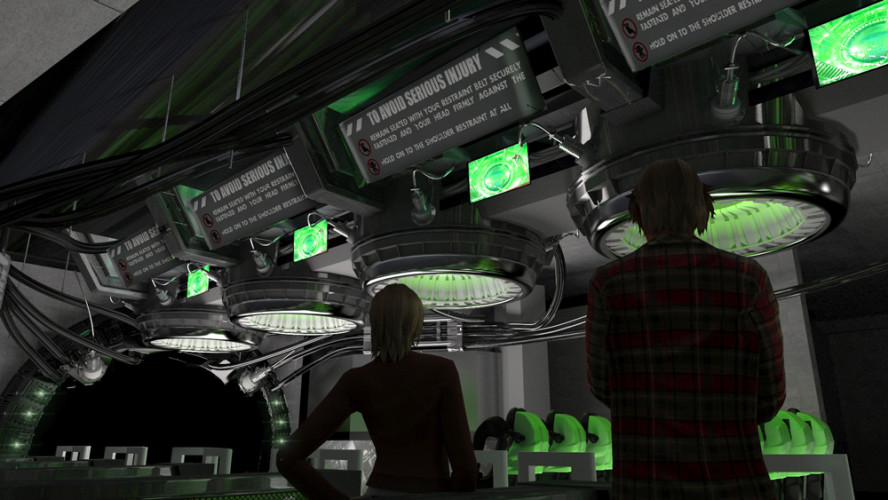 As you move along, you’ll witness the transformation of your predecessors as they undergo the perilous Hulk-a-fication process. Finally, you’ll be rushed to a loading platform, sparking with electric bursts as the Gamma accelerator powers up to blast you with superhuman strength. 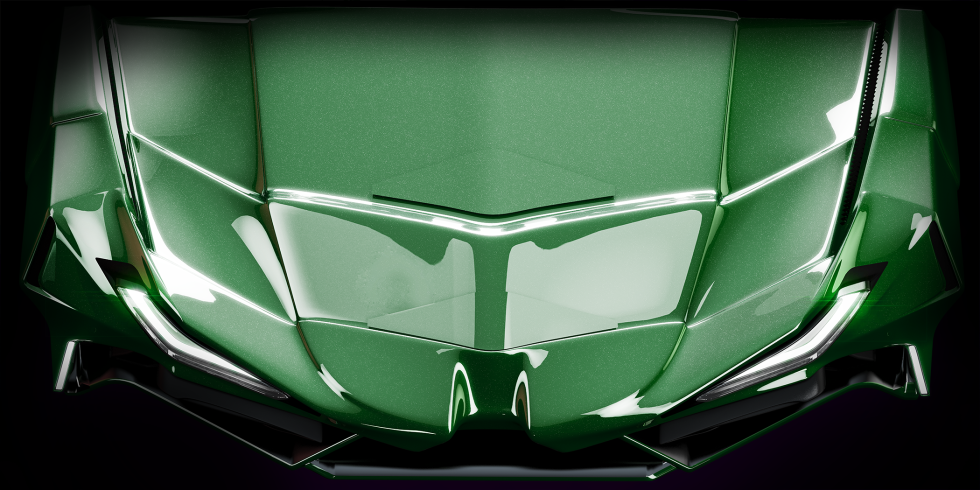 From there, you’ll step into an entirely new ride vehicle. The changes start with its sleek, modern new look. Once on board, you’ll discover a brand new, in-seat audio system that booms an original ride score created by Patrick Stump, front man for the internationally-renowned rock band Fall Out Boy. The next thing you know, you’re rocketing through a new launch tunnel, packed with amazing special effects, as you’re propelled out over Marvel Super Hero Island with super-human force.

No reopening date has been announced yet, but Universal promises we’ll be riding the Incredible Hulk Coaster again by “late summer.” In the meantime, check out this preview video from Universal Orlando: