Make a list and check it twice with this holiday gift guide for Universal Studios Hollywood, Universal Orlando Resort

If you’re one of those last-minute shoppers looking for the perfect Christmas gift, look no further! Universal Studios Hollywood and Universal Orlando Resort are great places to pick up gifts inspired by fan-favorites like The Grinch, Harry Potter, Minions, and more. 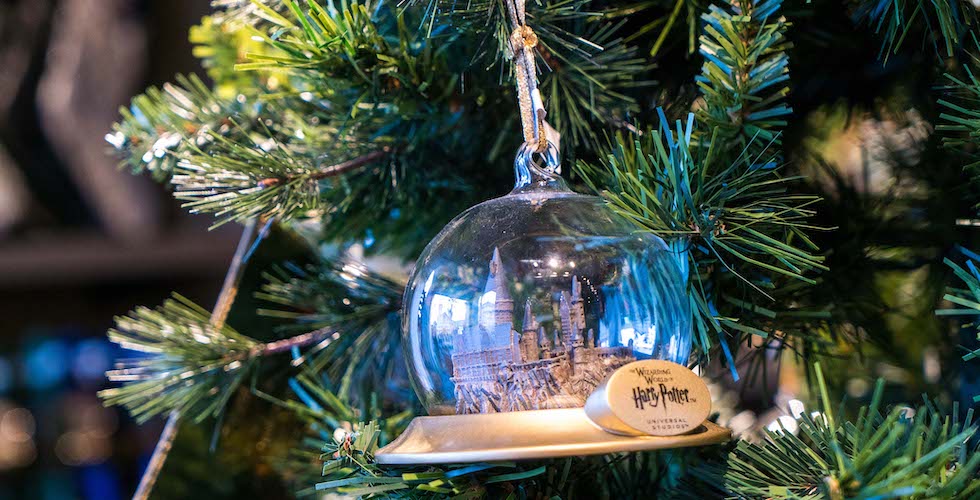 Need a unique gift for the holidays? Check out our Universal Studios gift guide!

For the naughty ones on your list, check out items inspired by Illumination Entertainment and Universal Pictures’ “Dr. Seuss’ The Grinch,” including green faux-fur adorned hats, gloves, and scarves – even pajamas! 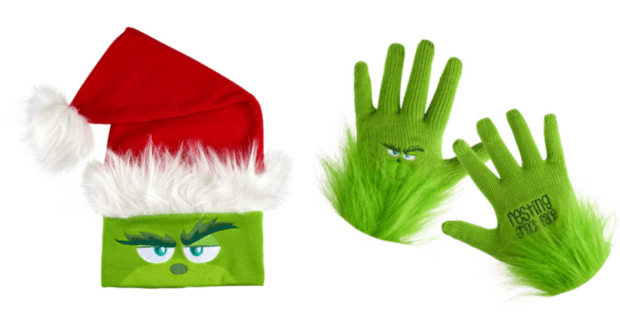 You can find these at Mulberry Street Store in Seuss Landing at Universal’s Islands of Adventure, and in various stores at Universal Studios Hollywood. 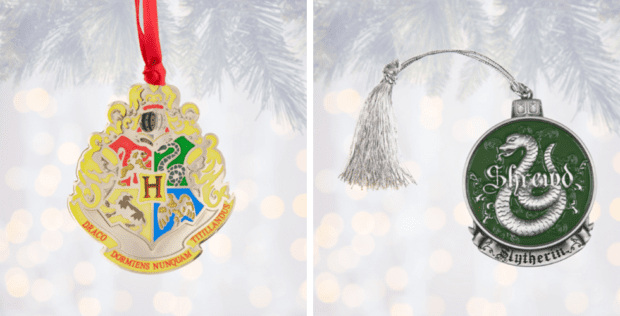 The holiday season always has a bit of magic in the air, so why not take some of the magic home with treasures and treats from The Wizarding World of Harry Potter? From Christmas ornaments inspired by the Wizarding World to Honeydukes’ sweet treats, there’s something for every Harry Potter fan on your list. 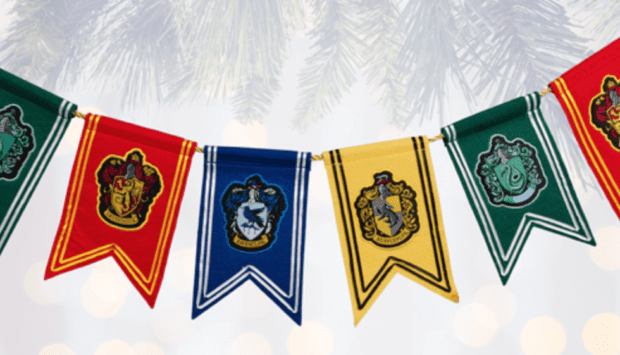 Other Potter must-haves include decorative Hogwarts castle snow globes, Hogwarts crest and mascot ornaments representing each of the four houses, and a collection of tree toppers and house pennant garland. These and much more can be found in various stores at both resorts.

If Minions are what you’re after, you’ll find plenty in an array of all shapes and sizes, from plush toys to wearable backpacks. For the more mischievous ones on your list, the iconic Zapper and fart toys will make lasting memories and plenty of laughs. 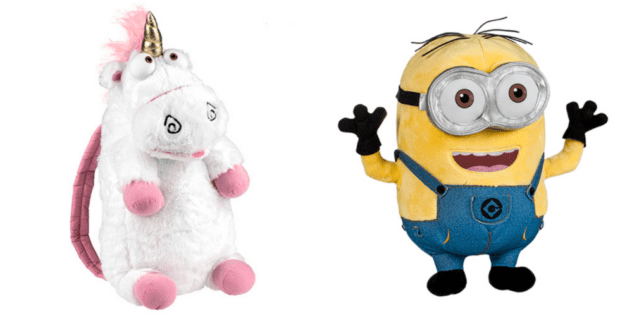 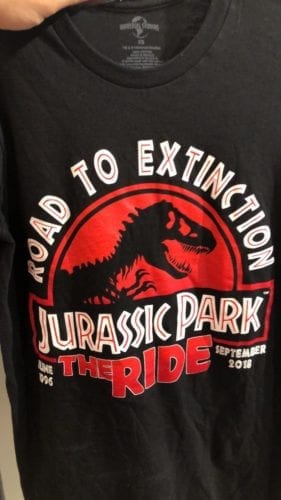 Keep your favorite dinosaurs close with Jurassic Park and Jurassic World T-shirts and hoodies at Universal Studios Hollywood, both to honor the iconic “Jurassic Park” attraction that closed earlier this year, and in anticipation of the new “Jurassic World” ride opening in 2019. If you’re visiting Universal Orlando, you can find Jurassic merchandise over at Jurassic Outfitters in Islands of Adventure. 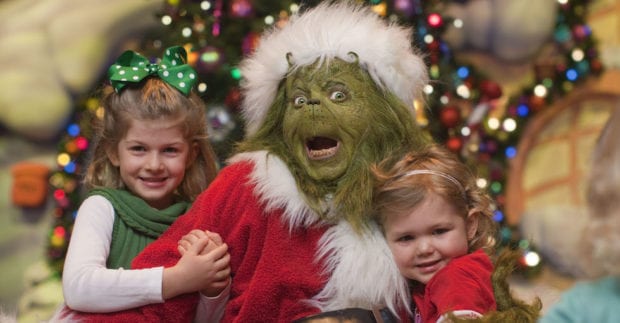 The holidays are in full swing at both Universal Studios Hollywood and Universal Orlando Resort. Learn more about all their festivities at UniversalOrlando.com and UniversalStudiosHollywood.com.

Check out our report on the holidays at Universal Orlando on “The Attractions Show” below:

Families can get spooky this fall at...