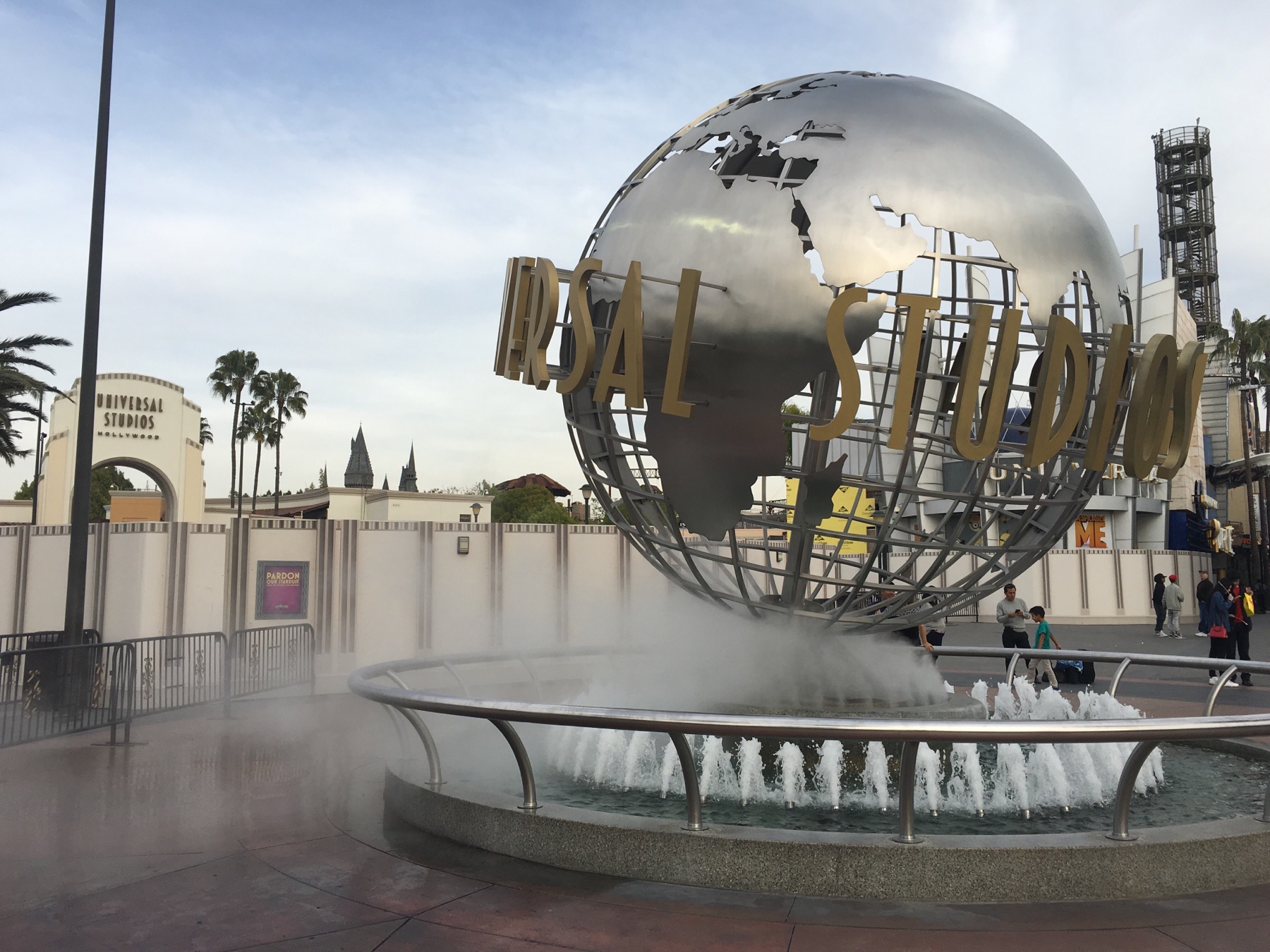 The new Universal Studios Hollywood Platinum Annual Pass allows you to visit The Wizarding World of Harry Potter every day of the year for $599. (Photo by Seth Kubersky)

By Seth Kubersky
Just in time for the April 7 opening of the Wizarding World of Harry Potter, Universal Studios Hollywood has introduced a new Platinum Annual Pass for $599 that is valid 365 days and includes parking.

As we reported last November, Universal Studios Hollywood (USH) had eliminated parking benefits and added blackout dates when it rolled out its new multi-tiered annual pass system in 2015. At that time, even the highest Gold level of annual pass was not valid during certain holidays, and passholder had to pay full price for parking on every visit.

Now, USH has added a new top tier Platinum Annual pass that restores the free parking (in the self-parking garages before 5 p.m.) and is valid every day of the year. It also includes additional benefits above the Gold pass, such as priority boarding for the Studio Tram Tour, and a free ticket to Halloween Horror Nights. 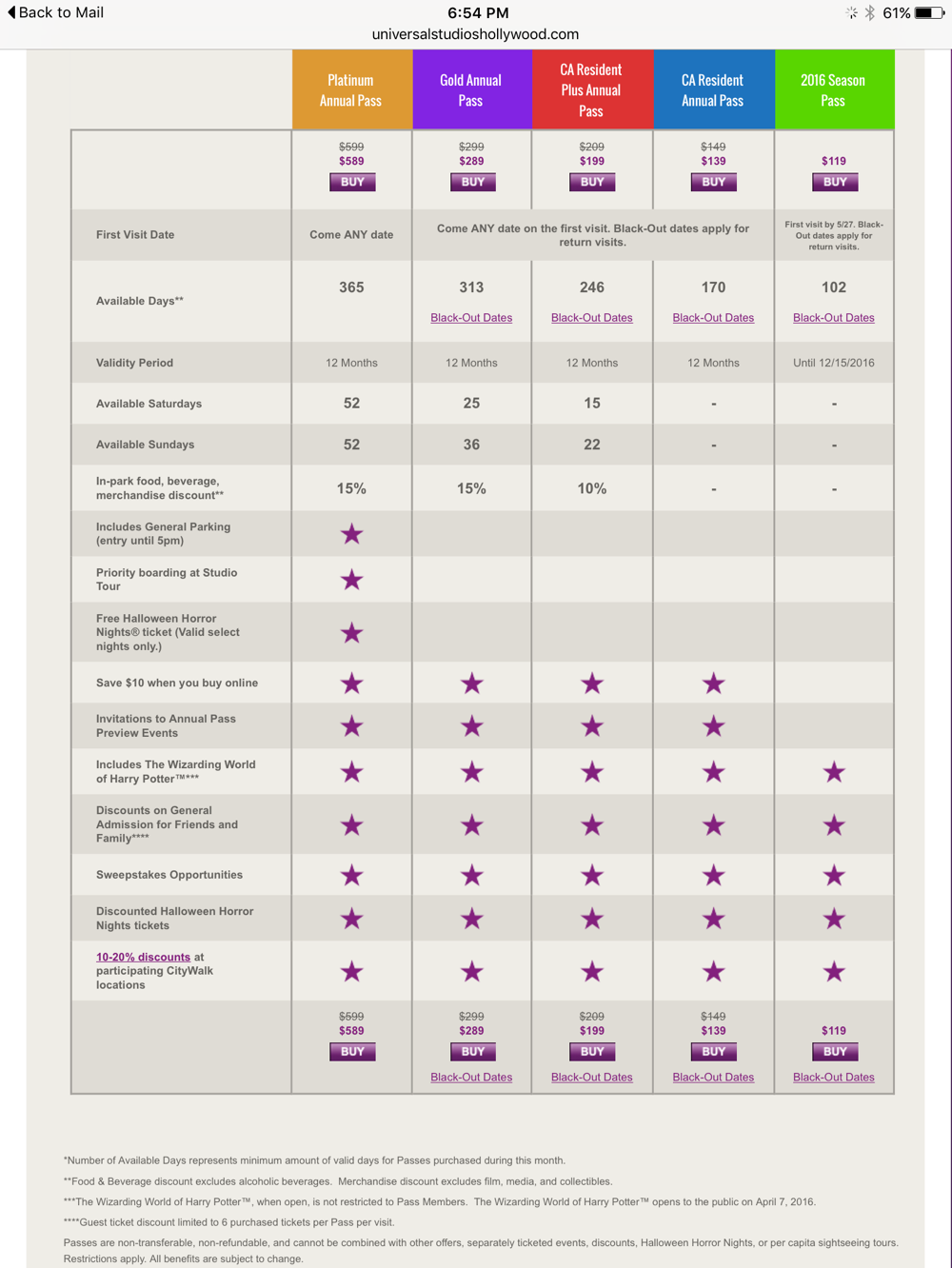 All these new benefits come with a catch, however. The new Universal Studios Hollywood Platinum Annual Pass will set you back $599 at the gate, or $589 if you purchase online. That’s cheaper than the $1000+ top-of-the-line pass to nearby Disneyland Resort, but over $100 more than a deluxe annual pass to the far-larger Universal Orlando parks.
At the same time, USH has also increased the price of their one day admission to $115, though tickets can be had online for as low as $90, depending on the date.

You can learn more about Universal Studios Hollywood annual passes or purchase one at universalstudioshollywood.com/annual-pass.