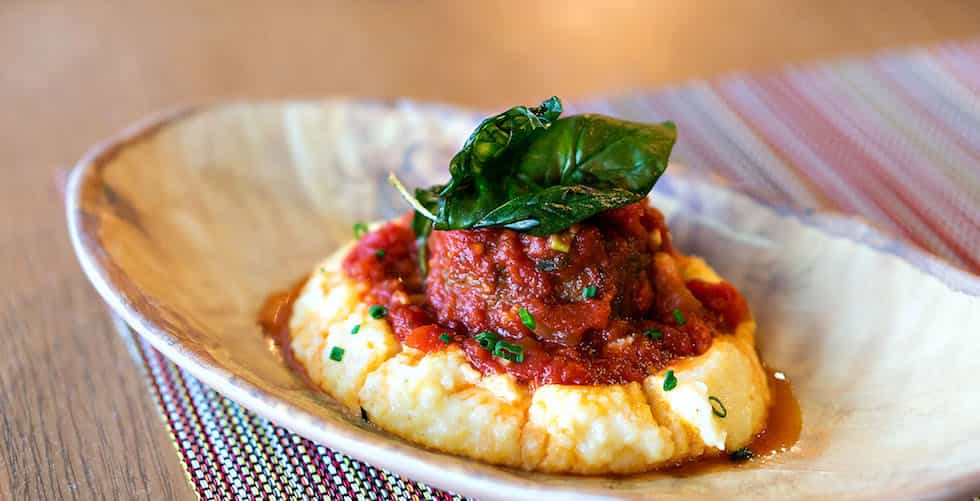 Visit Orlando’s Magical Dining Month returns this year for another round of delicious local cuisine from Aug. 25 – Oct. 12, with an even bigger number of participating restaurants offering three-course dinner menus for just $35.

With this being its 12th year, this popular dining offer gives Orlando visitors and locals the chance to sample the culinary fare of the City Beautiful. This year, six restaurants from Walt Disney World Resort hotels join the program’s lineup for the first time.

Check out the list of theme park area restaurants participating in this year’s dining initiative:

Each year during Magical Dining Month, a local charity is benefitted, and receives $1 from each meal served. This year, thanks to the event’s popularity, two Orlando nonprofit organizations will be benefitted: Freedom Ride, Inc and BASE Camp Children’s Foundation.

Freedom Ride, Inc. offers therapeutic horseback riding programs for children and adults with disabilities. BASE Camp Children’s Foundation gives a base of support for children and families living with cancer and other life-threatening illnesses.

To help support local business after the effects of Hurricane Irma, Magical Dining Month was extended for 11 more days. Originally ending on Oct. 1, the program will now end on Oct. 12, giving guests more chances to have a night out to make up for lost time.

For more information and to see the complete list of participating restaurants, visit OrlandoMagicalDining.com.