Universal Hollywood CityWalk has kicked off its “Buzz Weekend” which is offering guests activities that are more than meets the eye. The event celebrates the upcoming Transformer’s spinoff film “Bumblebee” which will dive into the origin story of the fan-favorite Autobot. 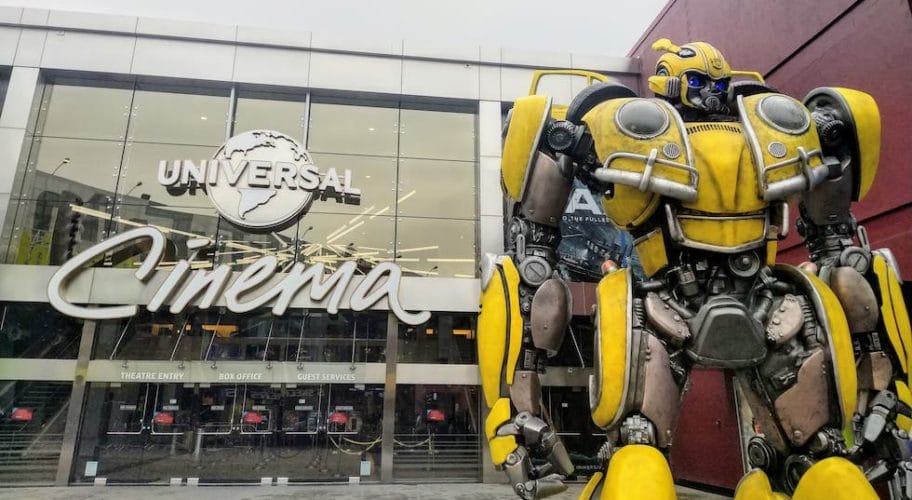 “Bumblebee” star actor Jorge Lendeborg Jr. welcomed the audience on Universal’s 5 Towers Stage, sharing his excitement of the upcoming film with guests – and debuting a brand new exclusive trailer for those who attended. 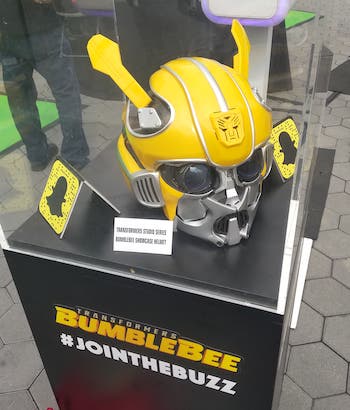 Lendeborg Jr. not only shared his excitement on the stage, but partook in the ’80s themed dance party with guests! Those who show off their best dance moves during the party have the chance to receive new Hasbro toys, themed after Bumblebees upcoming film.

Photos, video and details from inside Hogwarts...