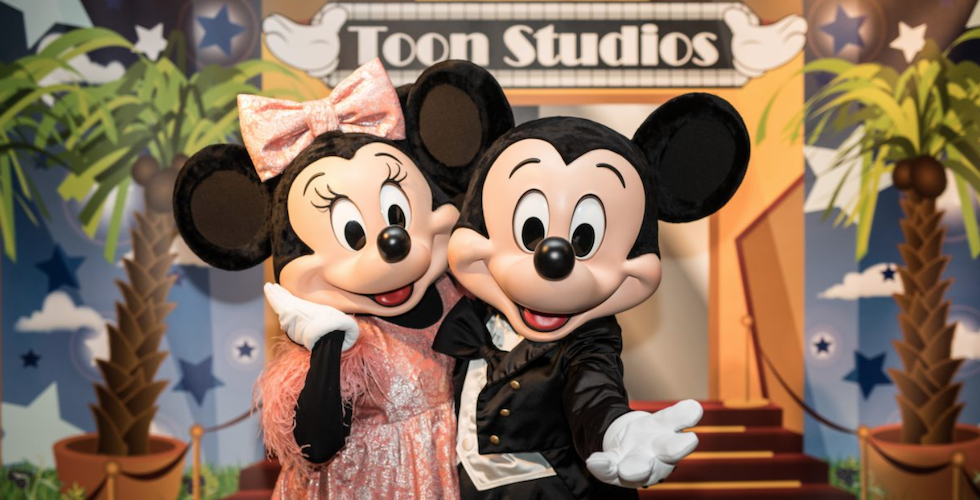 Swing and grove all night long with Disney Loves Jazz at Disneyland Paris!

After the success of its inaugural event, Disney Loves Jazz will return on June 15, 2019, from 8 p.m. – 2 a.m. This year, Thomas Dutronc, a star of the gypsy jazz scene in France, is the headliner at Walt Disney Studios Park. 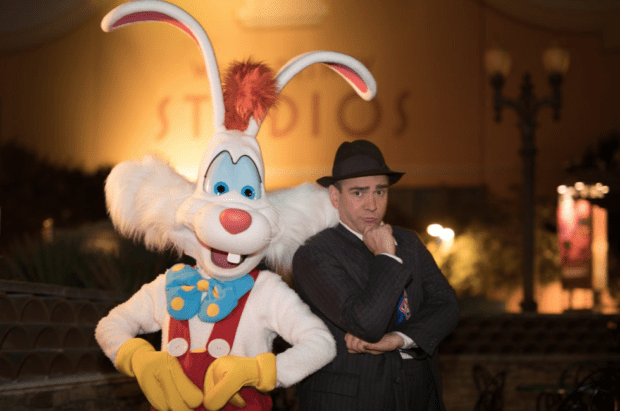 Disney Loves Jazz is a family-friendly music event that features performances from different styles of jazz bands across Walt Disney Studios Park, the chance to meet the jazziest Disney characters, access to attractions, and a concert by world-famous artists. 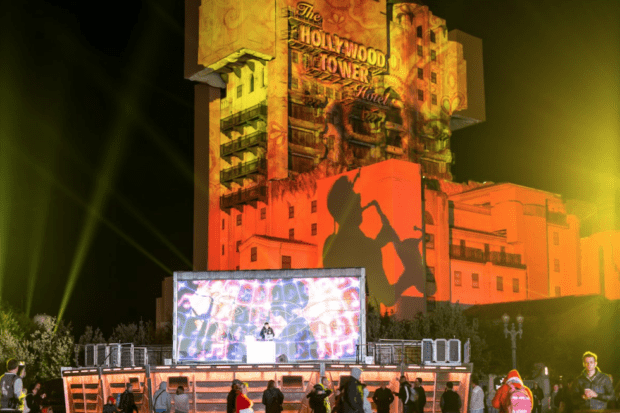 Guests looking for an exciting blowout concert can move and groove to the sounds of Thomas Dutronc, Hugh Coltman and China Moses. They’ll be performing all sorts of songs from the Disney catalog on the Moteurs…Action! Stunt Show Spectacular stage. Thomas Dutronc will also perform on the stage in front of The Hollywood Tower Hotel.

Guests will meet Disney’s coolest cats (and other characters) at night, including: 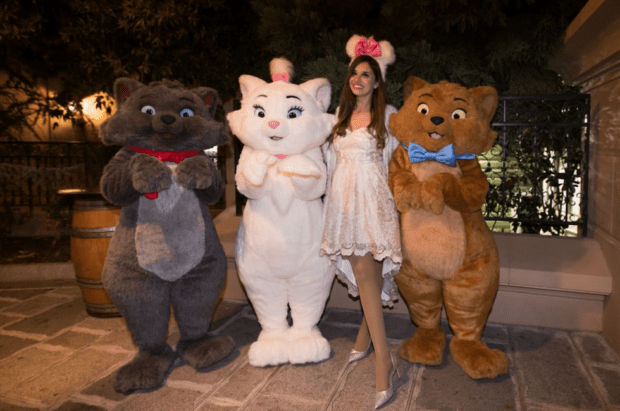 Attractions that will be open to guests during Disney Loves Jazz include: 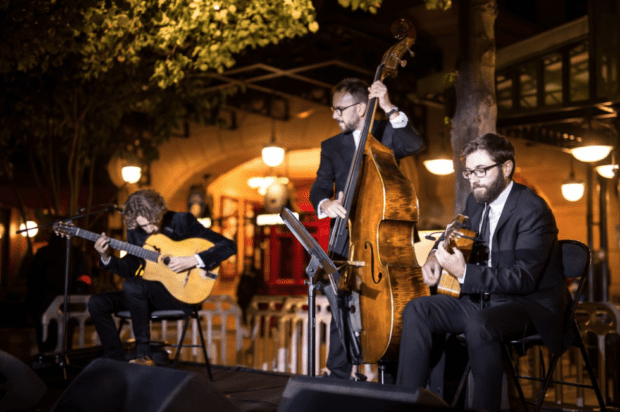 Tickets start at £69.48 ($92.14 US). To learn more about Disney Loves Jazz, and to plan your trip to Disneyland Paris, visit DisneylandParis.com/en-us.

We want more Muppets in the Disney...