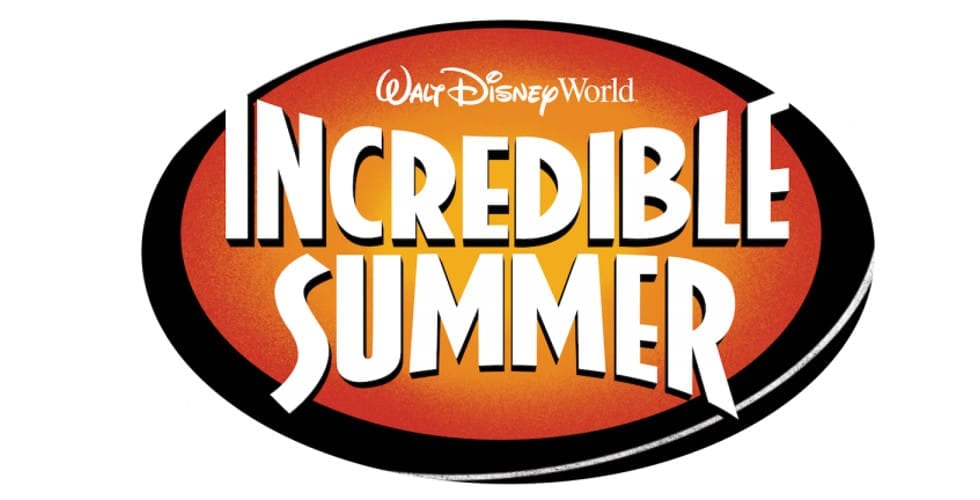 It looks like this year’s Pixar-inspired celebrations won’t be confined to Disneyland Resort in California, because Walt Disney World has just announced that an Incredible Summer of new fun is coming to Florida starting Memorial Day Weekend.

Beginning on May 25, 2018, Walt Disney World Resort will launch an Incredible Summer featuring new attractions and entertainment at all four Walt Disney World theme park, with most of the new experiences starting Memorial Day Weekend. 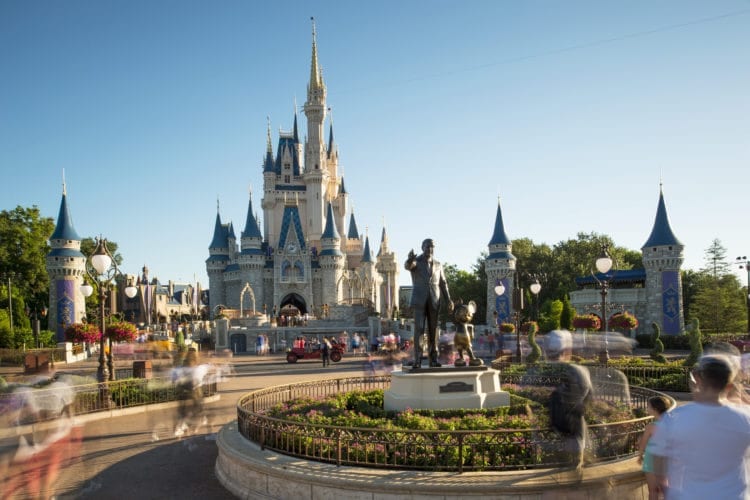 At Magic Kingdom, CGI super heroes will take over Tomorrowland for a dance party with Mr. Incredible, Elastigirl, and Frozone from Disney/Pixar’s The Incredibles and upcoming Incredibles 2, which opens in theaters nationwide June 15, 2018. For the first time ever, guests will see superhero costume designer Edna Mode. The super heroes will interact with guests throughout the land, and the festivities culminate with a “SUPER” dance party on the Rocket Tower Stage.

In the America Gardens Theatre at Epcot. Star-Lord and Gamora from the Guardians of the Galaxy will join an alien band, taking guests on a “journey through the cosmos.” The party will feature tunes from the two movies’ soundtracks, Awesome Mix Tapes 1 and 2.

This summer, Disney’s Animal Kingdom is celebrating its 20th anniversary with two new experiences. First, A “dino-tastic” celebration where Donald Duck takes over Dinoland U.S.A. with prehistoric elements in a new character celebration. Second, Explorers Meet UP! A Great Bird Adventure debuts as the replacement for Flights of Wonder. In the new show, Senior Wilderness Explorer Russell and his furry friend Dug, from the Disney/Pixar film Up, discover species of birds from around the world. 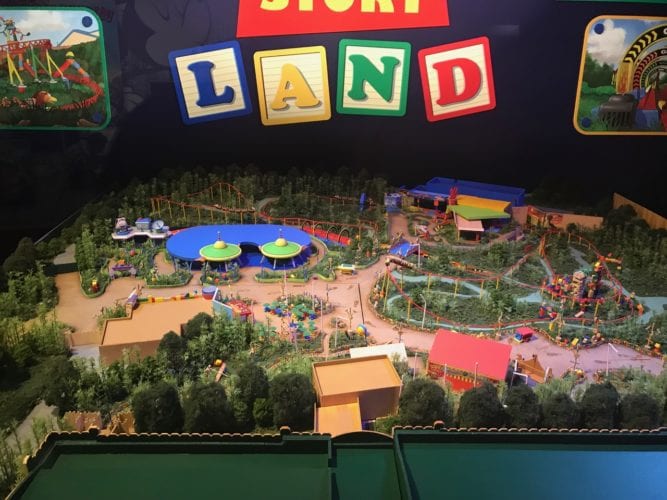 Finally, on a still-unannounced date “as summer gets into full swing,” Toy Story Land will open at Disney’s Hollywood Studios. The new 11-acre land will transport guests into the outdoors of Andy’s backyard, where guests will experience two new attractions: Slinky Dog Dash, a family-friendly coaster which will send riders dipping, dodging and dashing around turns and drops; and Alien Swirling Saucers, a Pizza Planet toy play set loaded with aliens circling about in their flying saucers pulling along rocket ships full of guests. The new land also will also feature a relocated entrance to Toy Story Mania, and Woody’s Lunch Box, a new quick-service kiosk serving cheese and old-fashioned soda floats inside Toy Story Land.

An appreciation for on-ride performers – DePaoli...

Now Open: Journey with Ariel ‘Under the...