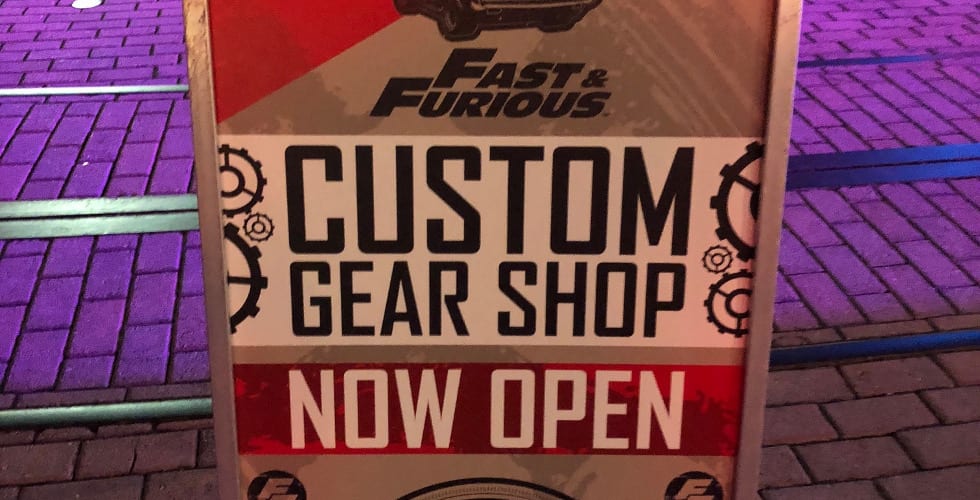 Fans of the Fast & Furious film franchise will want to “ride or die” to Universal Studios Florida, where the new Custom Gear Shop attached to the upcoming Fast & Furious: Supercharged attraction is now open.

Universal Orlando recently opened the doors on the Fast & Furious Custom Gear Shop, which is located in Universal Studios Florida’s San Francisco area. The new shop takes up the former entrance lobby of the Disaster! attraction, and will serve as the exit for Fast & Furious: Supercharged when the ride opens in Spring 2018. 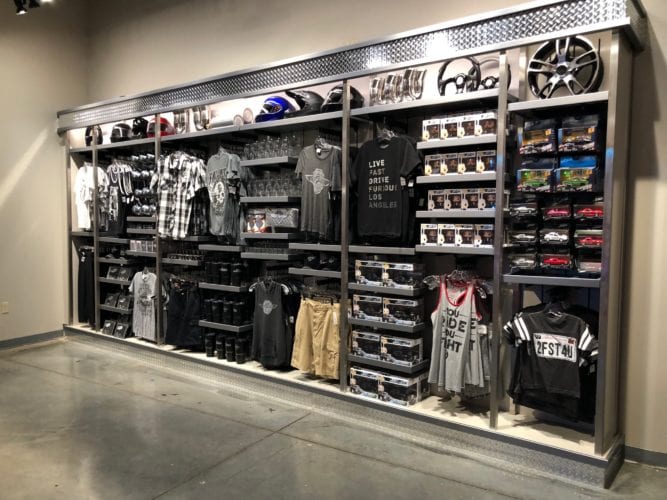 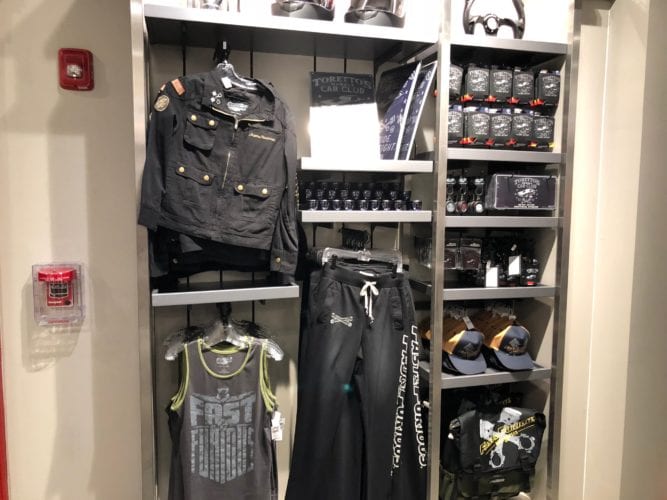 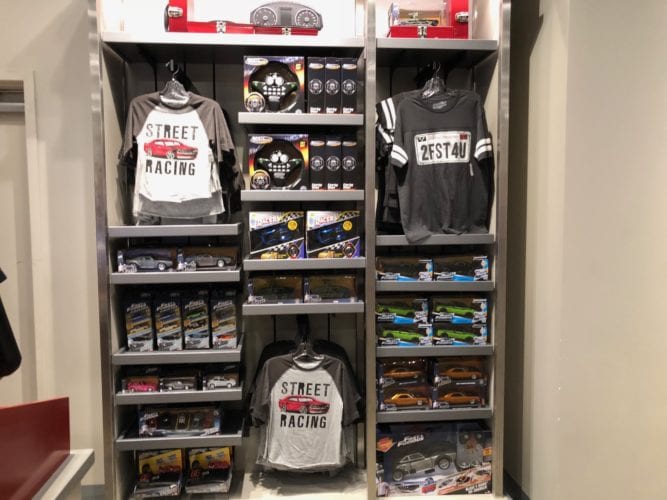 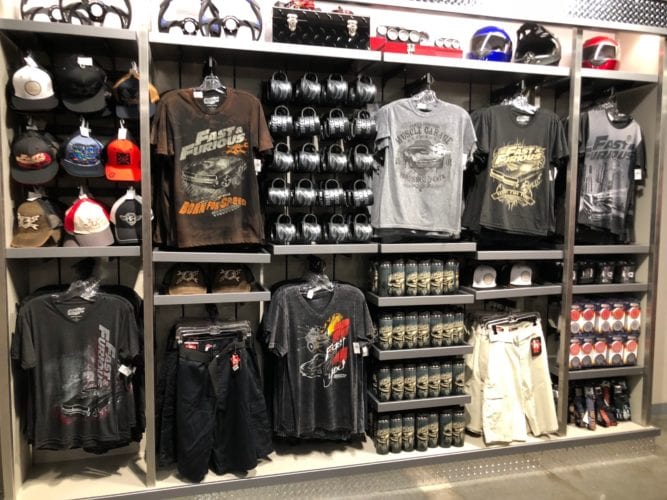 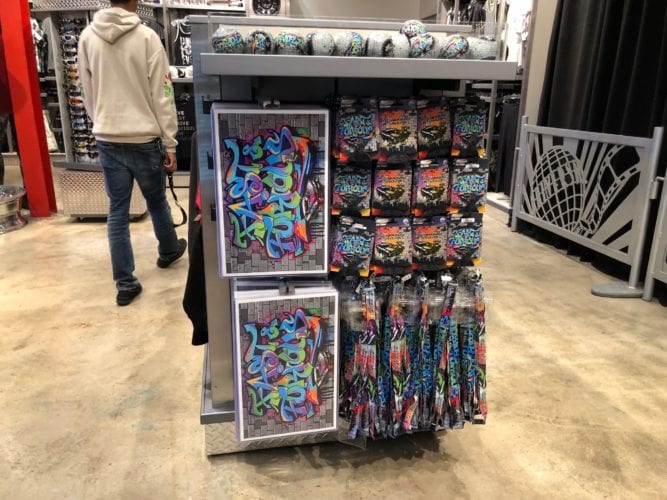 Even if you aren’t looking to buy anything, gearheads will want to get a photo with with the black Dodge Charger driven by Dom Torreto (Vin Diesel) in Furious 7. 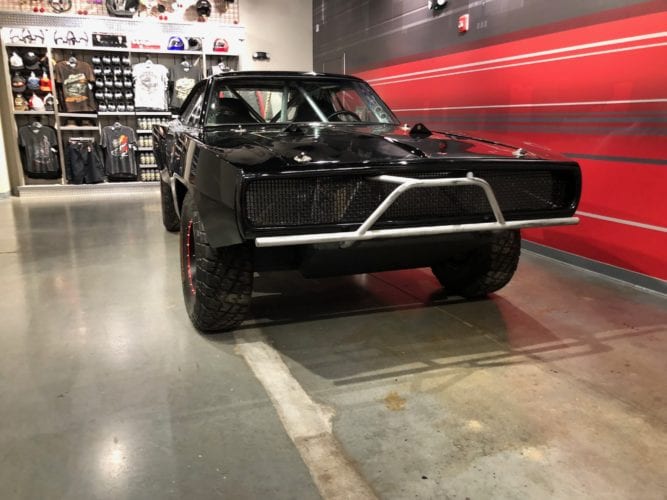 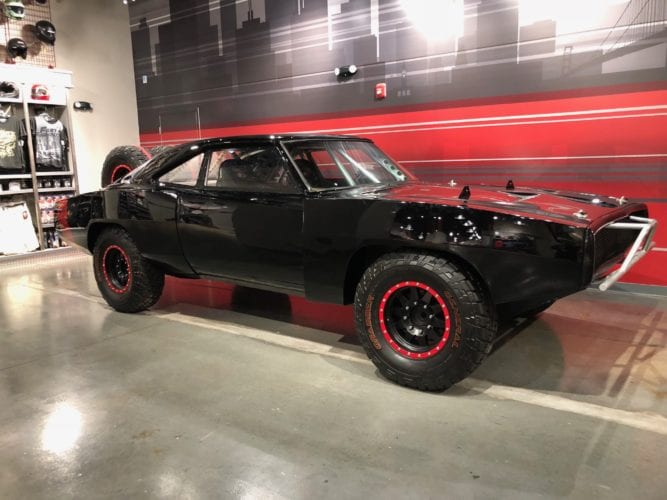 Behind this black curtain is the exit for the Fast & Furious attraction. 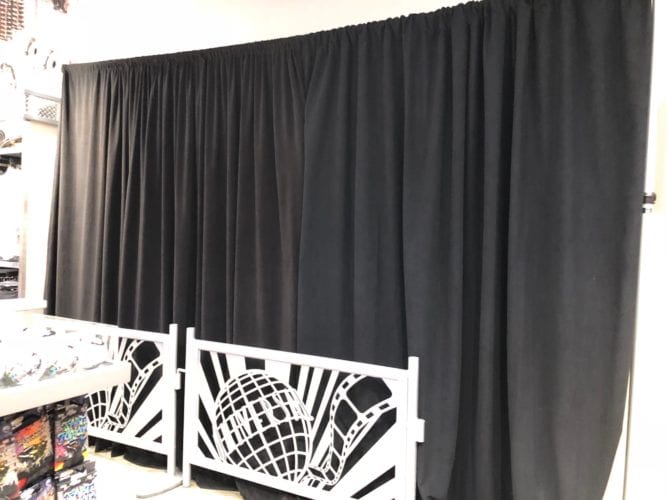 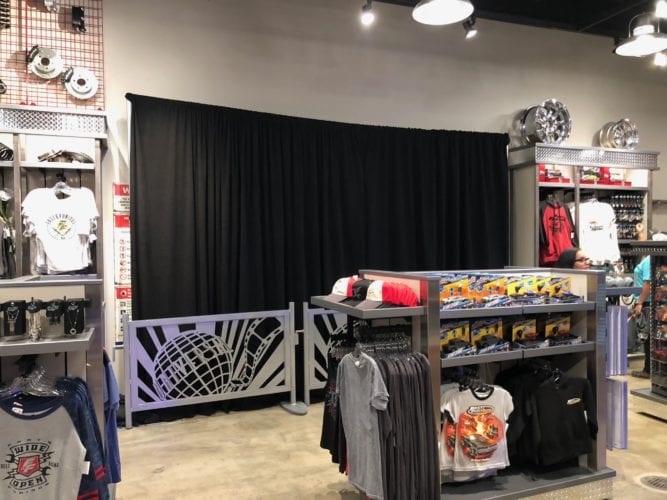 The safety warning signs (which are nearly identical to those at Skull Island: Reign of Kong) hint at what type of experience awaits inside. 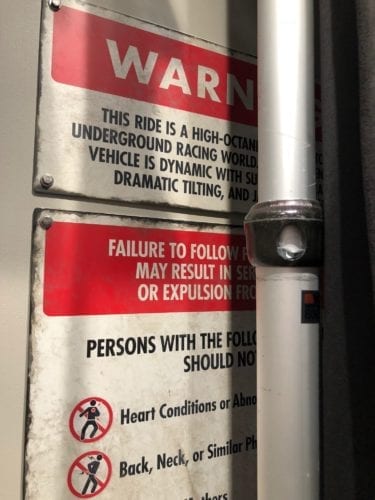 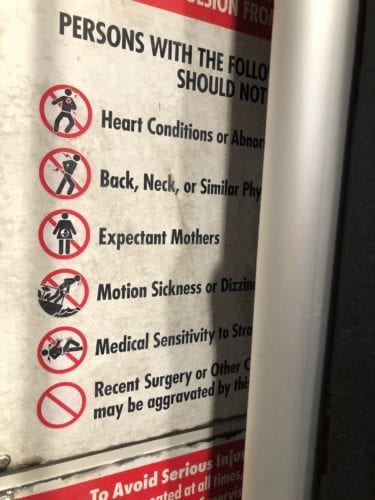 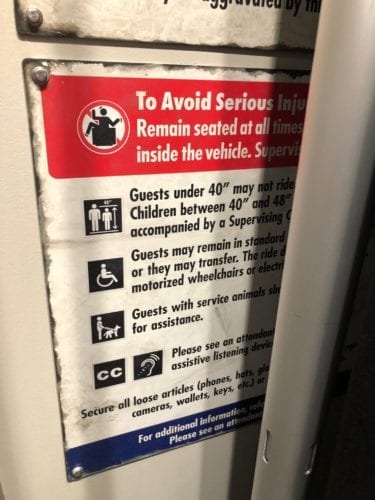 For more about Fast & Furious in the Universal parks, watch our videos of the original Hollywood version of the attraction: