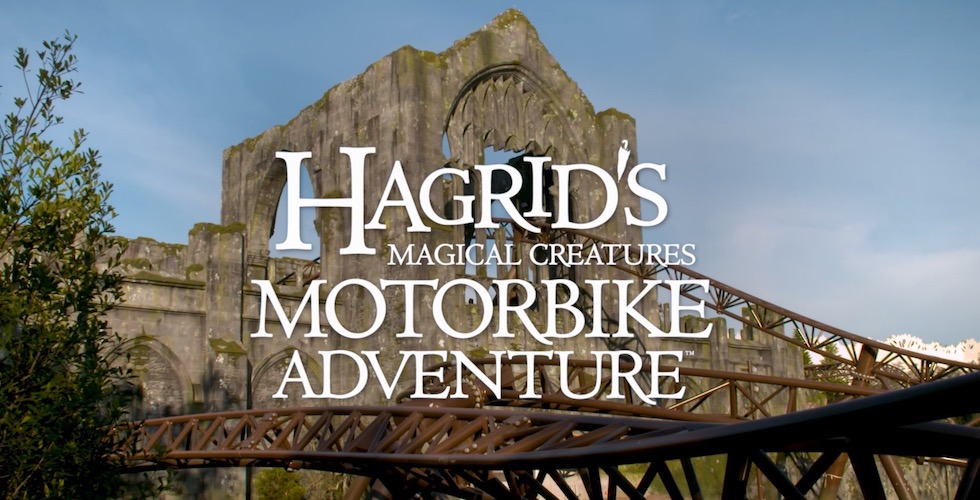 Check out these new details on the upcoming Hagrid roller coaster opening soon at Universal’s Islands of Adventure.

Opening on June 13, this new coaster will use new storytelling elements and coaster technology to immerse guests in an actual forest – filled with more than 1,200 live trees. 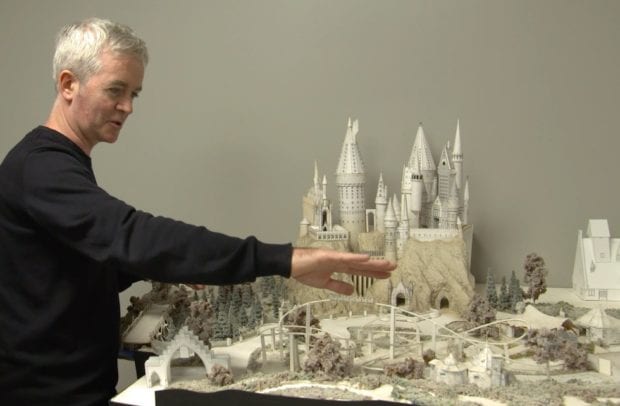 Alan Gilmore, art director for the Potter films, shares a look at the ride maquette.

Riders will join Hagrid on a journey into the Forbidden Forest as they brave the thrills that wait beyond the school grounds of Hogwarts. 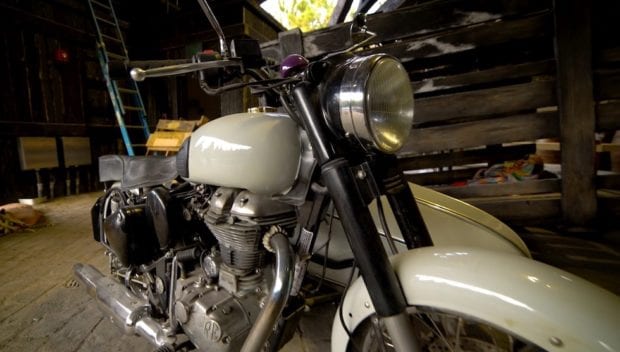 Guests will have to reach a height requirement of 48 inches to ride before boarding magical motorbikes that are specially designed to evoke the feeling of flight. Guests can ride aboard either the motorcycle or in the adjacent sidecar. 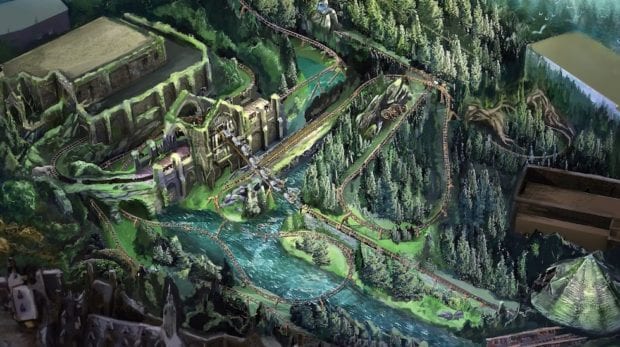 As they make their way through the Forbidden Forest, something goes awry and the adventure really begins. During the family coaster experience, guests will: 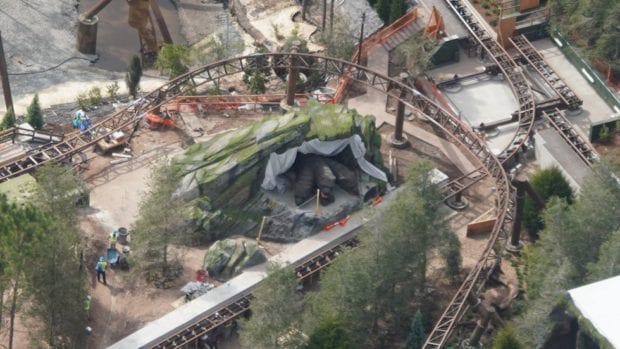 A look at Fluffy, the three-headed dog, as it appears to be sleeping in one section of the ride. Photo by @bioreconstruct on Twitter. 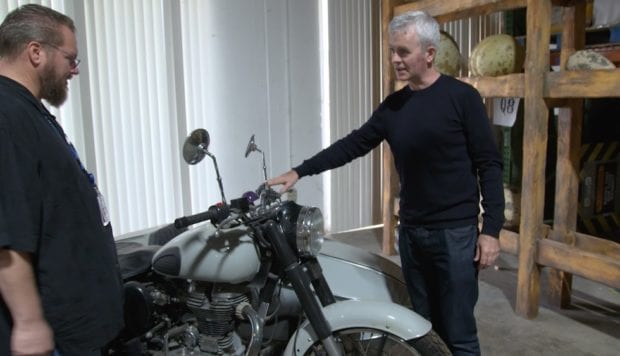 This new attraction will open to guests on June 13, 2019 – which happens to be the anniversary of when Hagrid was falsely accused of opening the Chamber of Secrets.

More details about this new Harry Potter-themed roller coaster will be revealed in the months to come before the opening date. To learn more about Universal Orlando’s other Harry Potter offerings, visit UniversalOrlando.com.

Check out our video of the attraction’s official press conference with Tom Felton, who portrayed Draco Malfoy in the “Harry Potter” films, as well as a preview of the new coaster featuring the actor below: