Actor Bruce Campbell to host new ‘Ripley’s Believe It or Not!’ show filming in Orlando

Bruce Campbell is heading back to your TV later this year, as he’s been announced as the host of a new “Ripley’s Believe It or Not!” series coming to Travel Channel. 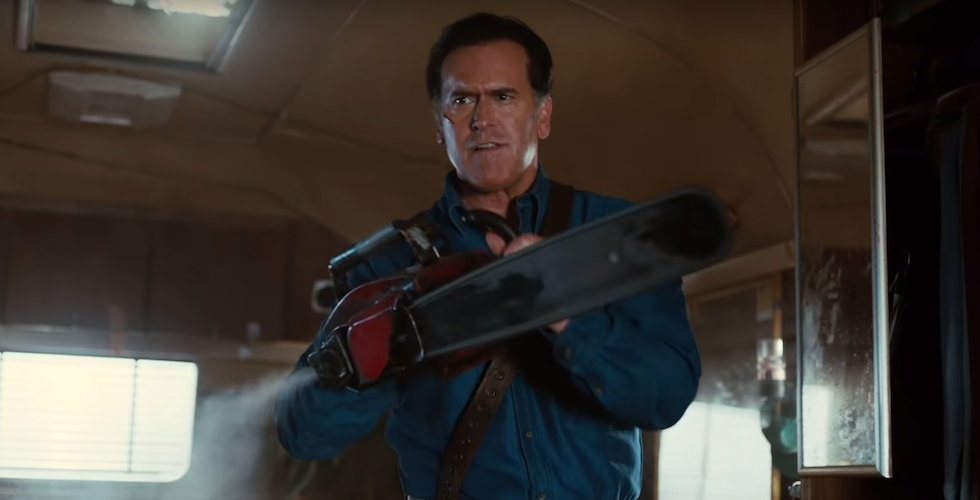 Ash is back, believe it or not!

You can check out the trailer for the new series below:

It’s official! @GroovyBruce will be the host of the all-new Ripley’s Believe It or Not! show coming to @travelchannel in 2019! pic.twitter.com/kXRIZQu9ng

The trailer shows that the new series will stay true to Ripley’s strange and unusual roots, with new, modern stories of fantastical people, places, and things.

Campbell responded to the news in the way everyone expected: with a joke.

The actor is best known for his role as Ash Williams in Sam Raimi’s “Evil Dead” films, and is fresh off the end of his Showtime series “Ash vs. Evil Dead,” which earned a haunted house during Universal Studios’ Halloween Horror Nights 2017.

Check out this throwback segment from “The Attractions Show” on the Ripley Warehouse, as well as an episode of “Photo Finds” from inside the Ripley’s Believe It or Not! Odditorium in Orlando:

Photo Finds: Inside Ripley's Believe it or Not Odditorium - Feb. 5 2013

Get an inside look at the exhibits and archives of Ripley’s Believe It or Not! through a Q&A with retired Vice President Edward Meyer in our Fall 2018 issue of Attractions Magazine, which you can pick up here.

The Attractions Show – Turtle Reef at...

Photo Finds – ‘Throwback to the Disney-MGM...