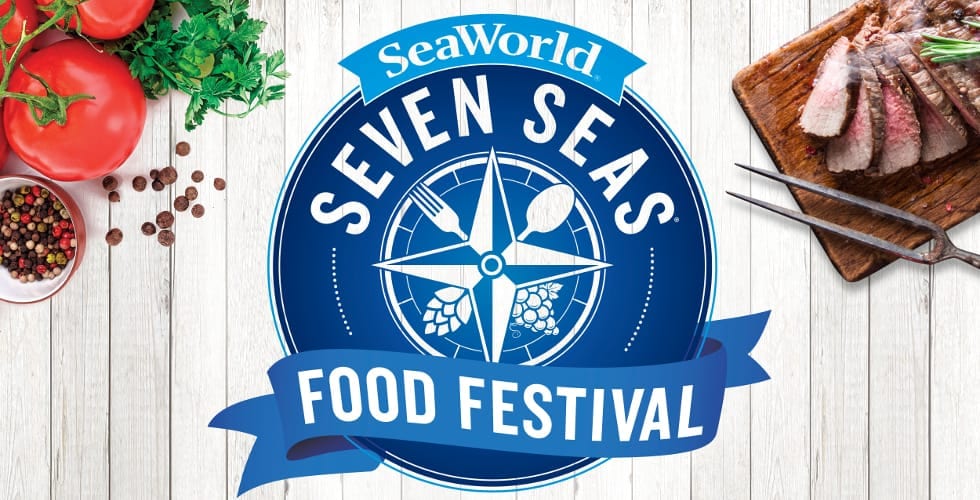 Following popular runs in San Antonio and San Diego, the Seven Seas Food Festival is coming to SeaWorld Orlando for the first time on 14 consecutive Saturdays, from February 11 through May 13, 2017.  All during the week, guests can sip and sample their way around the park’s food kiosks, with live performances on every Saturday featuring top country, rock and Latin music artists.

In addition to the market stops, the event will feature a wide array of BBQ and comfort cuisine including Slow Smoked Ribs, caramelized in a SeaWorld original BBQ sauce, Pulled Pork Mac & Cheese and a Grilled Kielbasa Sausage Sandwich. A complete menu of the Seven Seas Food Festival delights can be found online at SeaWorldOrlando.com/SevenSeas.

If you buy the sampler 10 items for 40 bucks. You get to choose from certain items I get but is it a regular portion ? Is it worth the $40? Thanks

Tickets available for Taste of I-Drive 360...