Marvel Studios is back at it again, this time with the long-awaited teaser trailer for “Spider-Man: Far From Home” after a lengthy delay from Sony. 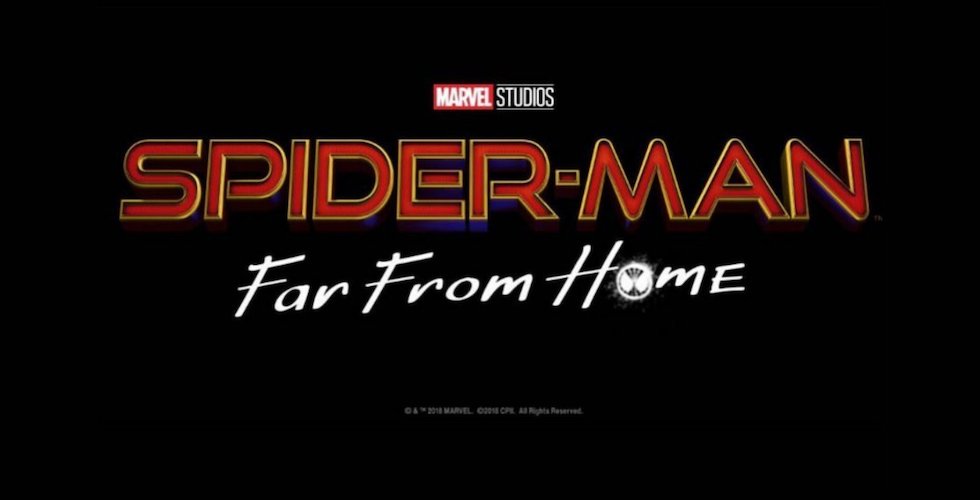 The new trailer for “Spider-Man: Far From Home” is finally here!

The trailer was shown on Instagram Live, thanks to Tom Holland. The star of the film put in a word with Sony after Marvel fans begged, pleaded, demanded, and made the occasional meme asking for the studio to release the trailer.

So I spoke to Sony…

The “Spider-Man: Far From Home” teaser originally released last December at Brazil Comic Con, but was never shown outside of the convention hall. There is no confirmed reason why Sony delayed the trailer for so long, though many believe it was due to the release of two other Marvel Studios trailers around the time of the con: “Captain Marvel” and “Avengers: Endgame.” 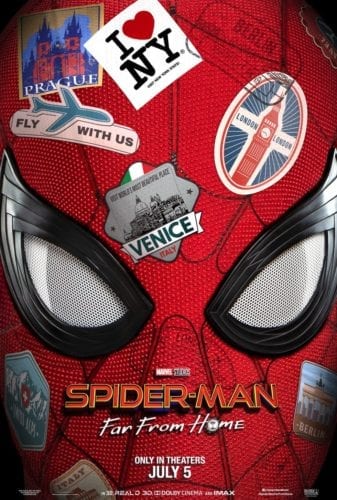 The official poster for “Spider-Man: Far From Home.

In the latest Spider-Man film, Peter Parker and his friends head out on a summer vacation to Europe immediately after the events of “Avengers: Endgame.” While abroad, Parker teams up with Mysterio, recruited by Nick Fury, to go head-to-head against the Elementals.

You can check out the teaser trailer below:

The Rumor Queue: Full details on the Star Wars: Rise of the Resistance ride coming to Disney parks

Jaleo at Disney Springs to open in...