Spoiler-Free Movie Review: ‘Star Wars: The Last Jedi’ is a nostalgic and emotional race against the clock 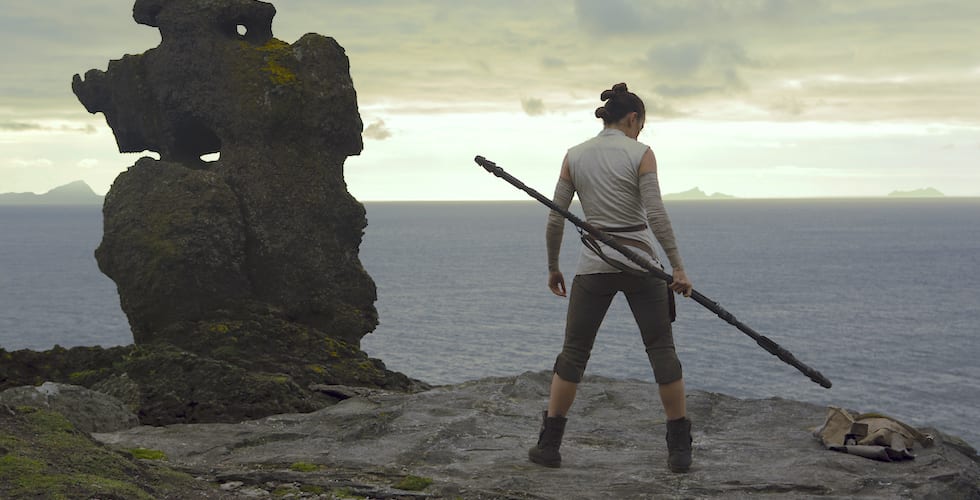 No movie has ever made me as emotional as “Star Wars: The Last Jedi”. The movie is fast-paced with very few spots where you get to relax and catch your breath without worrying about your favorite characters’ immediate fate. This film takes your expectations and shatters them, then gives you something completely different, over and over again. It’s never going to go the way you think.

This is the longest Star Wars film yet, with a runtime of two hours and 32 minutes, but I still didn’t want it to end. The story picks up where “The Force Awakens” left off, and immediately starts the trend of surprising the audience with the unexpected. 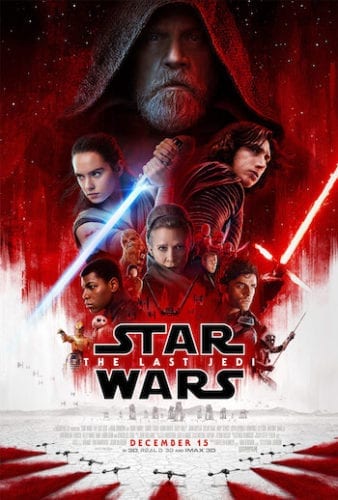 You could describe the film’s plot as one long chase scene with high stakes and a race against the clock. Some questions will be answered, but some won’t, and some new ones will arise. Audiences will be surprised that for the past two years, some of the questions everyone has been asking are relatively unimportant, and for that reason, the answers may be disappointing. But you won’t be disappointed long, since the next big action sequence or intimate moment is right around the corner.

Nostalgic fans will love the references and interactions between the characters they know, and Star Wars fans of all ages (parents willing) will get caught up in the film’s emotional aspects. No matter how involved you are with the characters, story and universe, you’re sure to agree there are powerful scenes that pull on your heartstrings.

“The Last Jedi” is my favorite chapter in the Star Wars series, and the best film I’ve ever had the pleasure of watching.

• “Star Wars: The Last Jedi” is in theaters this Thursday, Dec. 14 in the U.S., with a rating of PG-13. Some scenes may be intense for younger viewers due to violence. There is no end credit scene, but there is an emotional dedication of the film to Carrie Fisher about halfway through.

For another take on the movie, here’s our spoiler-free video review by our contributor Leo Camacho:

In the Parks
Star Tours: The Adventures Continue at Disneyland Park, Disney’s Hollywood Studios and other parks around the world, contains characters and a new scene on the planet Crait from “The Last Jedi”, and will transport you right into the film. Characters from the film are also available to meet at most Disney resort destinations, parks and cruises.

Tickets are still available for a special event this Saturday night called Star Wars: Galactic Nights at Disney’s Hollywood Studios. Read all about it in our Galactic Nights Details story.

Of course, in a couple of years, we’ll all be able to visit the full theme park land called Star Wars: Galaxy’s Edge at Disneyland Park and Disney’s Hollywood Studios. Be sure to see our latest look at the construction progress.

Star Wars fans can also look forward to staying at a Star Wars Hotel in a few years in Orlando.

Here are a few more videos of the cast discussing the new movie:

Have the ultimate Halloween stay at The...

A look at the costumes, celebrities and...