As the opening season for Star Wars: Galaxy’s Edge approaches at Disneyland and Walt Disney World, a galaxy of books and comics featuring stories from this new world will soon hit shelves. 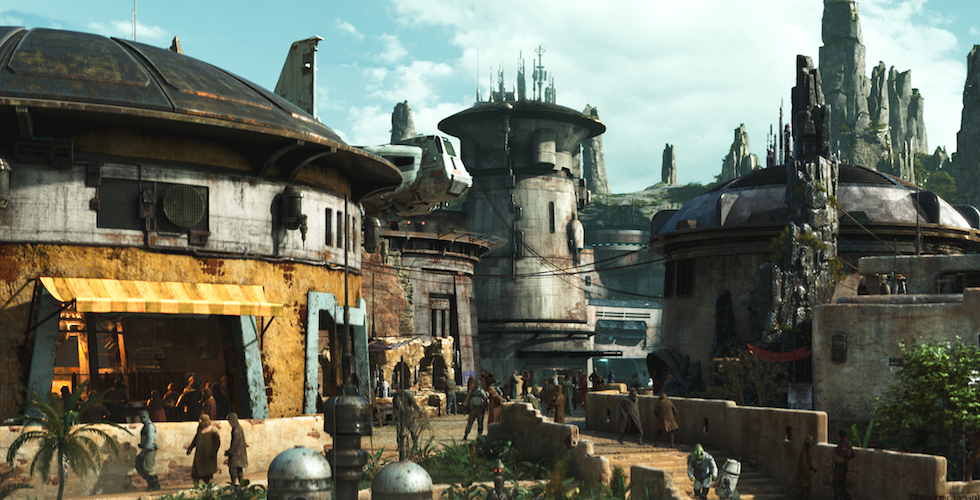 If you’re looking to learn more about Batuu and Black Spire Outpost, check out these new companion Star Wars books and comics.

Readers will get the chance to meet Dok-Ondar, the Ithorian who deals in rare space antiquities, learn about why General Leia Organa has an interest in Black Spire Outpost, and dive into myths and fables from this Outer Rim locale.

Check out these four new titles that will help Star Wars fans learn even more about Star Wars: Galaxy’s Edge: 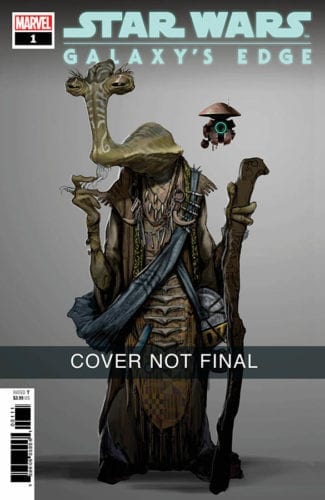 Written by Ethan Sacks and art by Will Sliney, this new Marvel comic will hit shelves on April 24, 2019. This miniseries gives readers a chance to meet the infamous Dok-Ondar, a dealer in rare and one-of-a-kind goods who thrives on the lawlessness of Black Spire Outpost. Guests could even have a chance to meet him when they travel to Batuu. 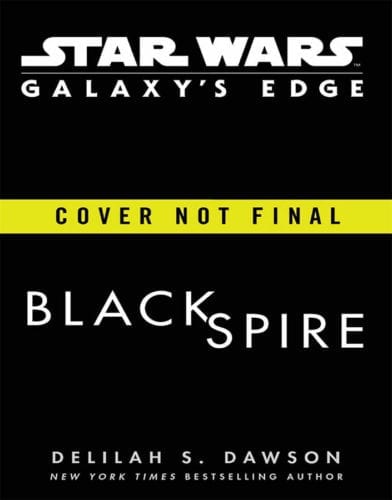 Written by Delilah Dawson, this new novel from Del Rey will release on Sept. 3, 2019. This novel will serve as a prequel to the Disney Parks experience, telling of when General Leia sends her top spy to Batuu to search for Resistance allies. 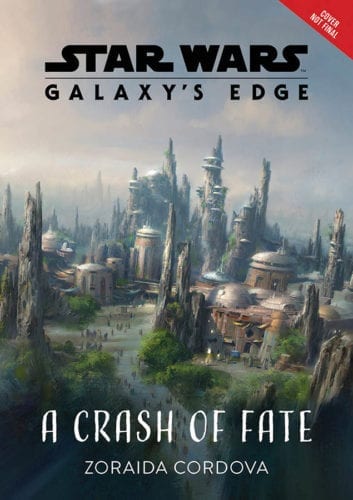 Written by Zoraida Córdova, readers can get their hands on this book starting Aug. 6, 2019. In the Young Adult novel, Izzy and Jules were best friends on Batuu, before being separated when Izzy’s family abruptly left when she was six. Now that Izzy has returned, Jules is unsure what to make of her. The two will have to come to terms with their long-lost friendship as they head out on the run from smugglers and pirates. 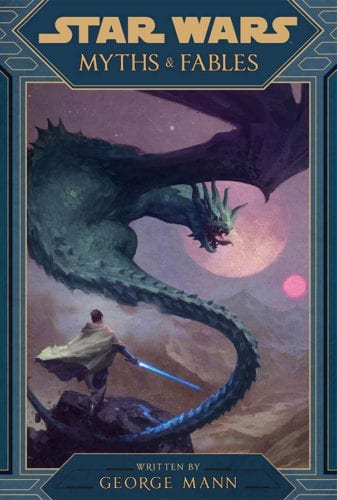 Written by George Mann with illustrations by Grant Griffin, this middle school-age novel will be available on Aug. 6, 2019. Inside, readers can find thrilling space tales, fables, and myths told in a galaxy far, far away. This book features two stories that will take place on Batuu, alongside other untold tales.

You can check out these books, along with even more titles releasing this fall, including a Galaxy’s Edge kids’ comic from IDW Publishing, as well as an official Galaxy’s Edge cookbook from Insight Editions that features some of the exotic fare created for Star Wars: Galaxy’s Edge.

Stay tuned to our website for more news on Star Wars: Galaxy’s Edge as we get closer to its opening seasons.