As this year’s Halloween Horror Nights approaches at Universal Orlando Resort, props for the scare zones have started to appear in the streets of the park.

END_OF_DOCUMENT_TOKEN_TO_BE_REPLACED

Surviving the streets of Universal Studios Florida this fall won’t be child’s play, because Chucky the evil doll is getting his own scarezone at Universal Orlando’s Halloween Horror Nights 28, along with the cult classic Killer Klowns from Outer Space. END_OF_DOCUMENT_TOKEN_TO_BE_REPLACED 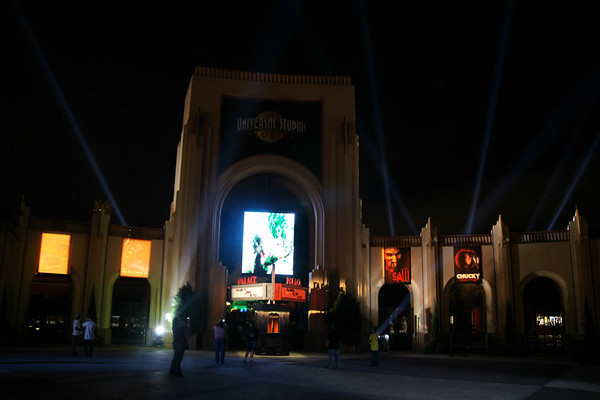 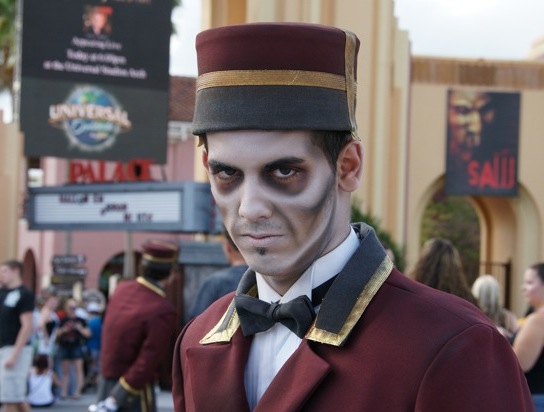 1. Frankenstein: Creation of the Damned
Scare Factor: 7/10
Entertainment Factor: 9/10
While the Frankenstein house may not have been the scariest of the night, it was definitely the winner in visuals and theatrics. From the moment you enter the sound stage that houses this maze, you step into the world of Frankenstein which doesn’t let up until you exit. This was the only house that we took a full lights-on tour of while preparing for an article on Halloween Horror Nights in our Fall 2009 issue. Despite the fact that I had already walked through the entire house (still under construction) and knew its basic layout, I was still thoroughly impressed by the scenes that unfolded within. There are plenty of startle-scares when Frankenstein’s monster pops out of unexpected places, with one especially inventive use of misdirection near the beginning, but what makes this house fantastic is that it is filled with scenes that bring you deeper and deeper into the strange world of Dr. Frankenstein and his creations. There are quite a few scenes completely void of activity, but they still add to the overall ambience of the experience. It’s a rather lengthy maze too with a fantastic final scene.
END_OF_DOCUMENT_TOKEN_TO_BE_REPLACED