As Magic Kingdom heads toward a turbo-charged future with the upcoming TRON coaster attraction, the park’s cast members were invited to make their mark on history by signing one of the attraction’s support beams. 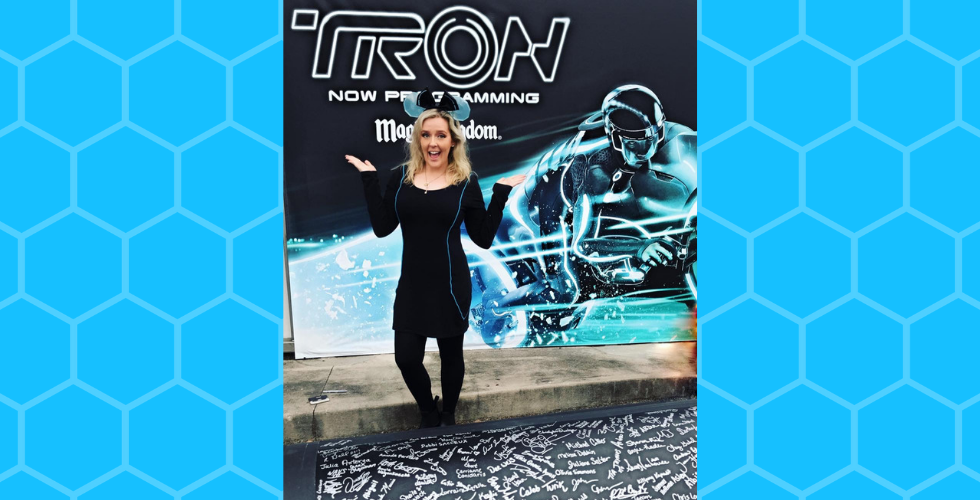 Cast members got to make their mark on Magic Kingdom history this week. Photos by @gwenstefanleigh on Instagram

From March 12-14, Magic Kingdom cast members were able to take part in this Disney tradition. Participants were encouraged to take photos backstage to commemorate the moment on social media with the hashtag #MKCast. 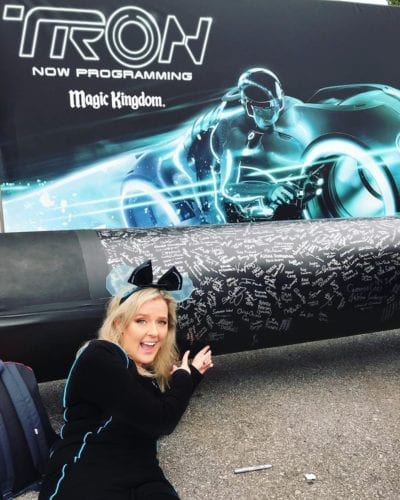 The TRON coaster attraction is set to open by Walt Disney World’s 50th anniversary in 2021, and is currently under construction.

Why Star Wars: Galaxy’s Edge won’t be as crowded as you think it will be

This is a nice touch! This “TRON – Power Run” rollercoaster attraction – ride is a hit, at the Shanghai Disneyland Resort, so it’s going to be a huge addition! We definitely need it, for WDW’s Tomorrowland, at WDW’s Magic Kingdom.