END_OF_DOCUMENT_TOKEN_TO_BE_REPLACED

SeaWorld San Antonio’s 5th annual Seven Seas Food Festival is back and ready to invite guests to sip and sample their way around the world every weekend now through May 26, plus Memorial Day on May 27.

END_OF_DOCUMENT_TOKEN_TO_BE_REPLACED 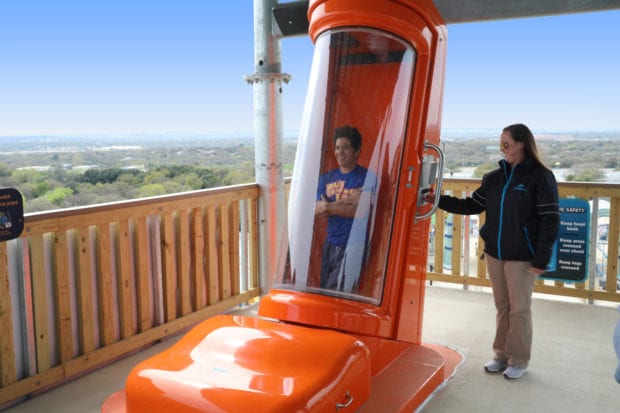 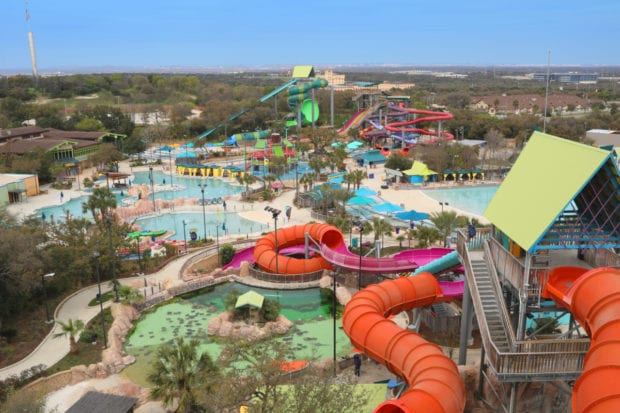