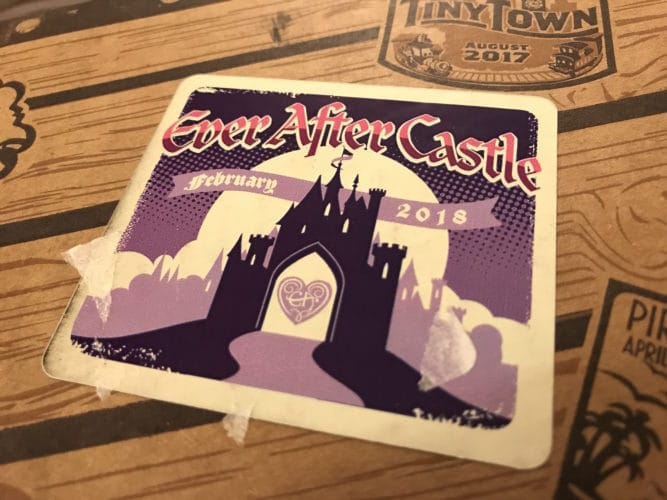 We have received Funko’s sixth Disney Treasures subscription box, and this one features items based on the theme Ever After Castle.

The Disney Treasures subscription program is offered on a bimonthly subscription model delivering six full boxes per year. A full year commitment (six boxes) is priced at $24 per box, a half year commitment (three boxes) is $25 per box and a monthly “pay as you go” option is $30 per box. Each box delivers exclusive Disney collectibles that can only be acquired through the Disney Treasures program especially curated for Disney fans by Funko.

Unboxing Disney Treasures by Funko: Ever After Castle

Be sure to go back and catch our unboxings of the Pirate’s Cove, Festival of Friends, Tiny Town, Haunted Forest and Snowflake Mountain boxes. 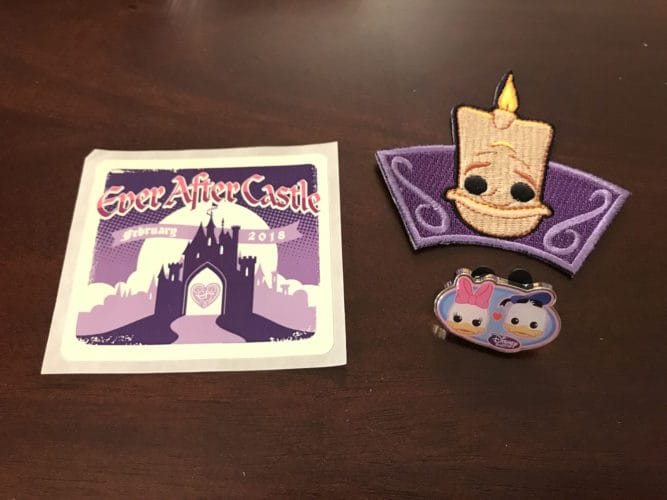 The first item is an exclusive Little Mermaid 2-pack featuring Pop Vinyls of Ariel and Eric. According to Funko, this is the first time they’ve featured a Disney Princess Pop in their wedding gown. It also has a gold Disney Treasures Exclusive sticker on the box, meaning you won’t find this item anywhere else. 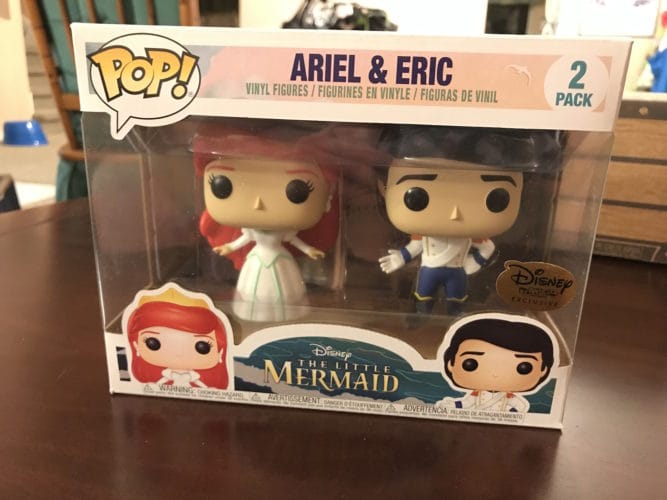 The next item is another 2-pack, this one featuring Lady and the Tramp in keychain form. Their noses are also magnetic to recreate the spaghetti scene from the movie. 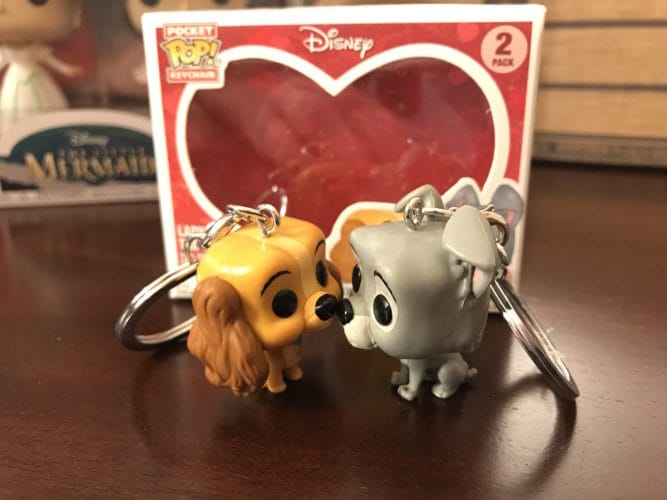 The third item is an exclusive mini Minnie Mouse figure that comes inside a collectible tin featuring Mickey and Minnie’s house from Toontown. 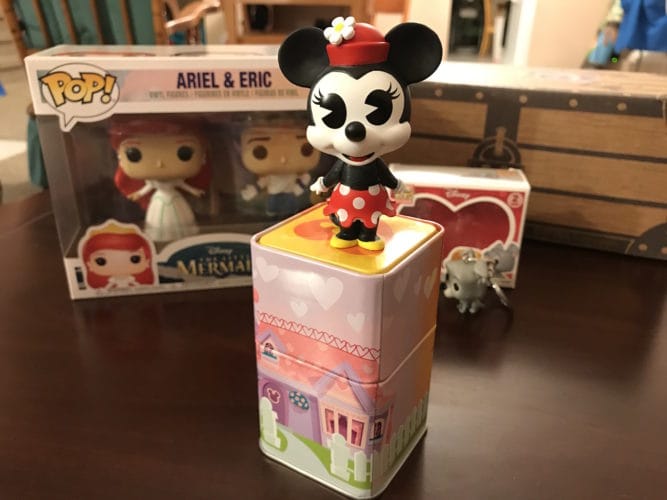 Orders for the Ever After Castle box are already closed. This box concludes the first year Disney Treasures. Not much is known about the future of the subscription service. Currently, if you go to Funko.com/DisneyTreasures, orders for their April 2018 box, Adventures, are temporarily unavailable. 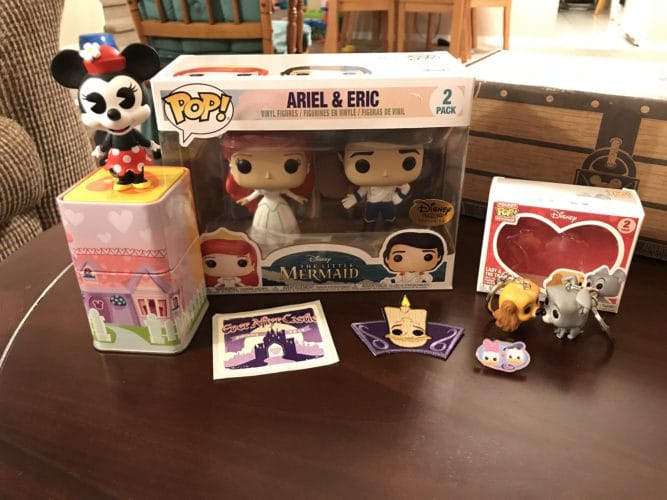 no treasure map for this box ?

No, since this was the last of the subscription boxes for Disney Treasures.

Win a cruise on the Disney Wish...

Win a trip to Disneyland to meet...