The team behind the legendary Queen Mary’s Dark Harbor in Long Beach, Calif. is headed to Orlando with an all-new haunt for fall 2019 – Dark Horizon: Point of No Return.

END_OF_DOCUMENT_TOKEN_TO_BE_REPLACED

Great news for aspiring singers who think they have what it takes to make it: ABC’s “American Idol” will kick off its 20+ city search for the next singing superstar at Walt Disney World Resort on Saturday, Aug. 25.

END_OF_DOCUMENT_TOKEN_TO_BE_REPLACED

If you’ve always wanted to travel to exotic places, meet interesting people, and become a national television star, plan on heading to the Fun Spot America on June 26 for the Amazing Race casting call. END_OF_DOCUMENT_TOKEN_TO_BE_REPLACED 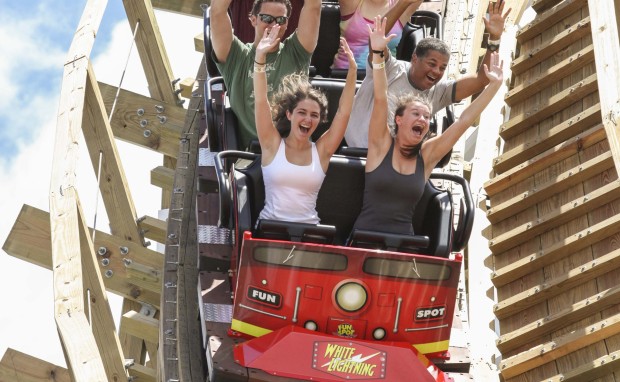 Fun Spot America will be celebrating its Sweet 16 Birthday on June 14, 2014 with huge opportunities for guests. END_OF_DOCUMENT_TOKEN_TO_BE_REPLACED 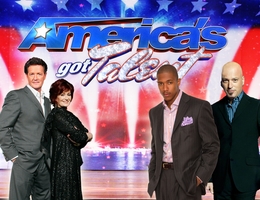 Auditions have begun for Season 5 of “America’s Got Talent” and the producers will be at Loews Royal Pacific Resort in Universal Orlando this Saturday, Feb. 13 and Sunday, Feb. 14, 2010.

No matter what your age or talent, they want to see it. They’re looking for singers, musicians and dancers, as well as variety performers like animal acts and family groups. However weird, unique or wonderful, if you think you’re talented, they want to see you.

They encourage you to preregister, but that may not get you through any quicker, and preregistration isn’t necessary. Registration opens by 8 a.m. each day, but the line starts forming at 5 a.m. – expect to spend the day at the hotel. Potential contestants should park in the Universal parking garage and take a shuttle to the hotel. Parking will cost non-Universal passholders $14.

The “America’s Got Talent” audition Web site gives you some idea of what to expect during the whole process. After waiting in line and submitting all your paperwork, you be placed in the holding room. They’ll be recording some short segments for the show, so you may get on TV even if you don’t make it through.

The show will be returning to Orlando on April 7 and 8 at Hard Rock Live in CityWalk to record some return auditions. You can request free tickets here. Host Nick Cannon and judges Sharon Osborne and Piers Morgan will join new judge Howie Mandel at this taping. But please, don’t try to shake Howie’s hand. 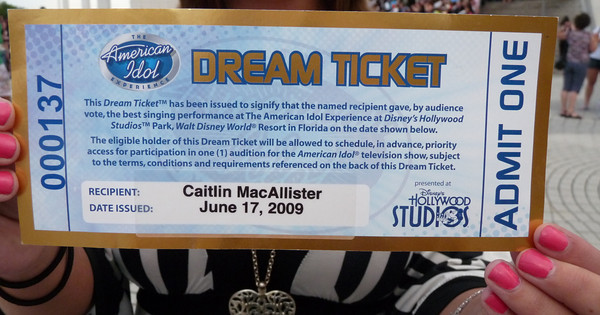 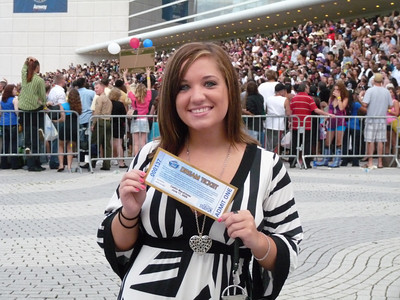 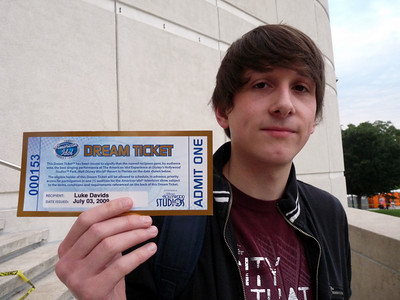 UPDATE: The Universal Studios Singapore auditions have been postponed/canceled due to H1N1/swine flu virus. Please visit this page for more information.

The newest Universal Studios theme park is set to open in Singapore in 2010 and a worldwide audition tour for the park has begun, including a stop in Orlando. 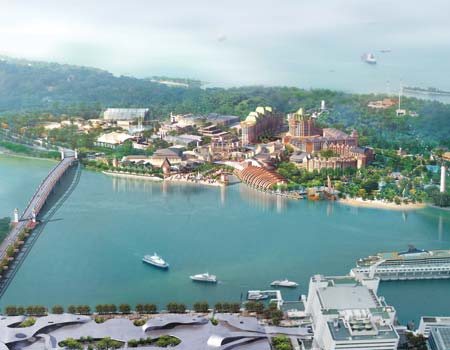 The remaining audition dates are as follows:

Here are all the details about the Orlando auditions:
(Dates and times are SUBJECT TO CHANGE.)

Visit rwsentosa.com for more audition information from all cities.

Universal Studios Singapore will be the home to 24 rides including a new Transformers attraction unique to that park. While details are scarce on the attraction at the moment, it appears to be based on the same technology used in the hugely-popular Spider-Man ride at Islands of Adventure.