This year was jam-packed with plenty of breaking news, story updates, openings, closings and more in the theme park industry – and we were lucky enough to report it all for you! 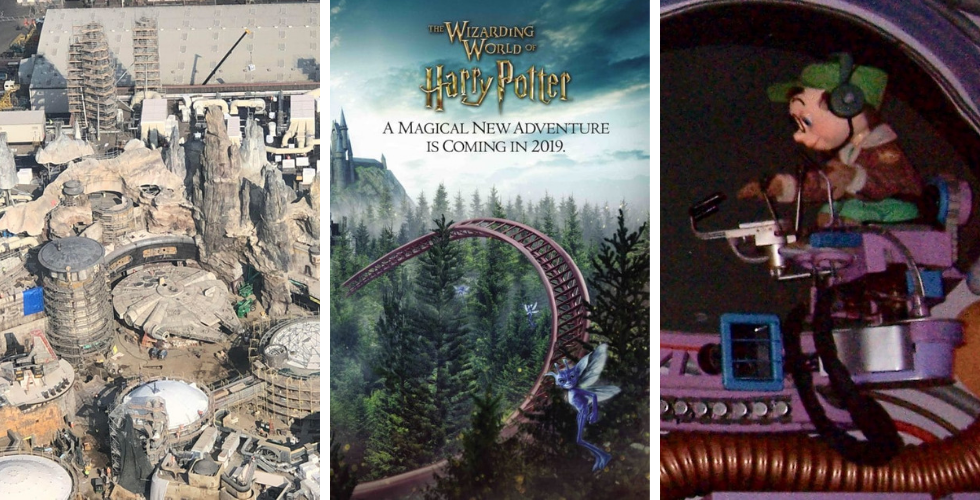 10. Universal Orlando now charges for all but their smallest lockers 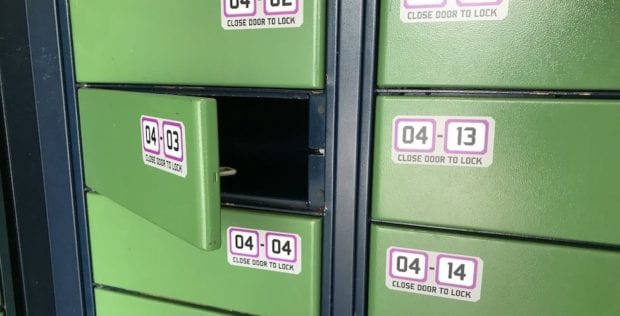 Universal Orlando has changed up their locker system once again, rolling out new lockers and some locker charges at both parks. Read the full story here. 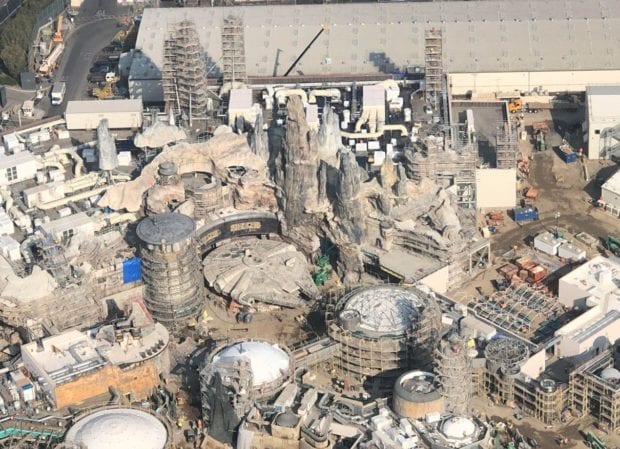 In this photo report, we take a look at the completed Millennium Falcon, now stationed in Disneyland’s Star Wars: Galaxy’s Edge. Take a look at all our photos and read our thoughts here. 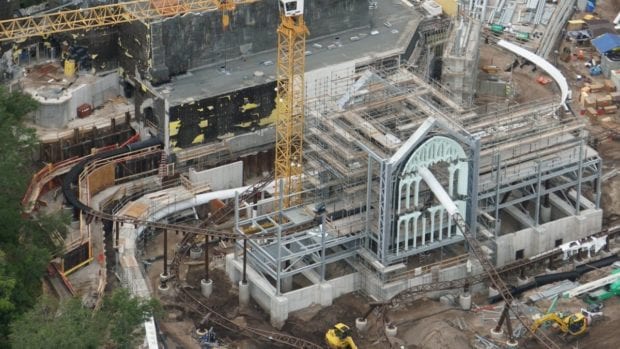 The mystical, magical world of Harry Potter is being expanded at Universal Orlando Resort, thanks to the addition of a brand-new family coaster. Check out our photo update on it here. 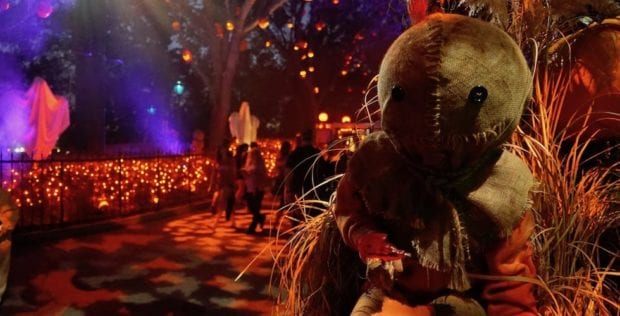 Waiting for Halloween Horror Nights 2018 was pure torture, but luckily, we had a few rumors to hold us over – and this one turned out to be true! Read our predictions and see for yourself which ones came to be here.

6. Photo Update: The Millennium Falcon has landed in Disneyland 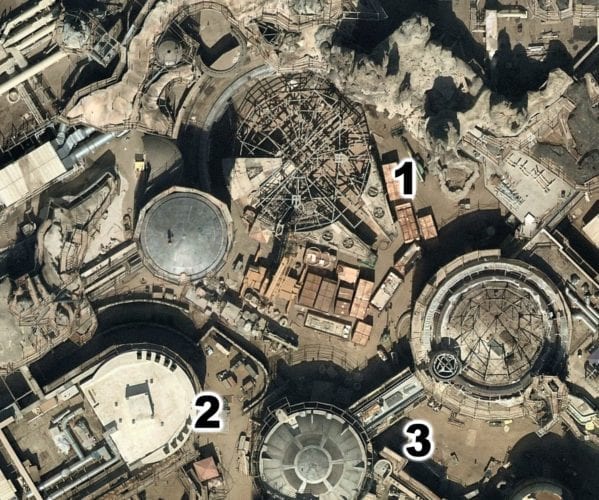 This photo update gave us a first look at the initial theming for the Millennium Falcon at Disneyland’s Star Wars: Galaxy’s Edge. Take a look for yourself here. 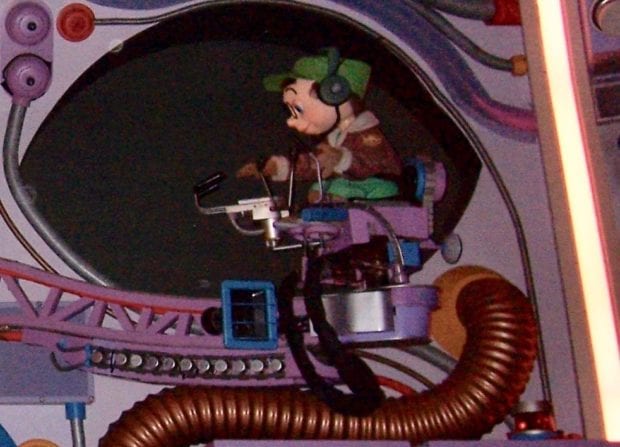 This was a more recent bit of theme park news, but its controversial topic quickly shot this story up to the top half of our list. Earlier this month, it was reported that the animatronic Buzzy of the now-defunct Cranium Command attraction had gone missing, and might have even been stolen.

This story is still developing, but you can catch up on the latest developments here. 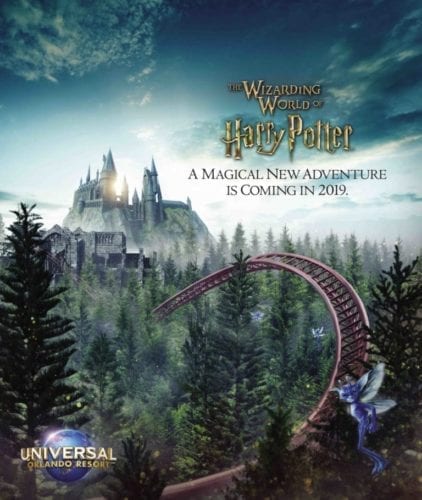 This was an exciting report for us at Attractions Magazine, as we finally got a first glimpse of the mysterious new Harry Potter family coaster coming to Universal Orlando Resort. Not many details have been revealed about this ride, but you can check out all the details we know of here. 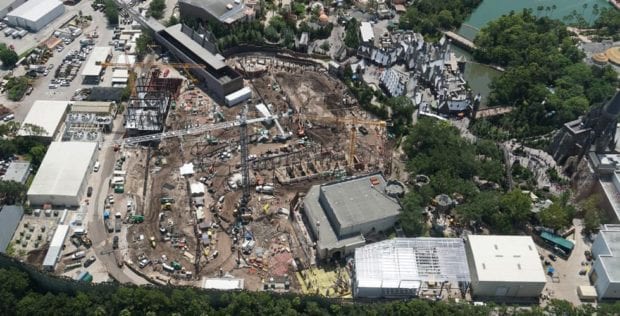 As you can see, the Harry Potter coaster has been the source of much speculation this year. With details still being kept secret, this photo report takes a look at the ride’s construction and what it could mean for the new attraction. Take a look for yourself here. 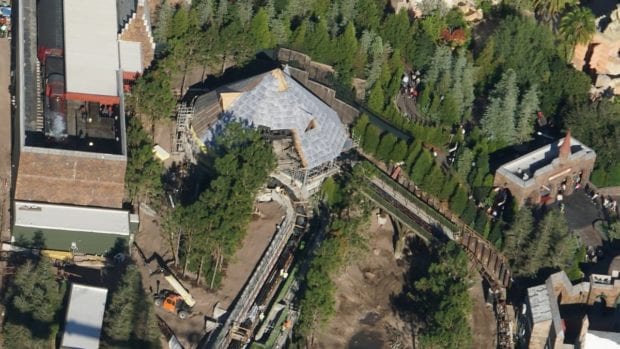 This is one of our latest photo updates on the Potter coaster, which you can check out here. 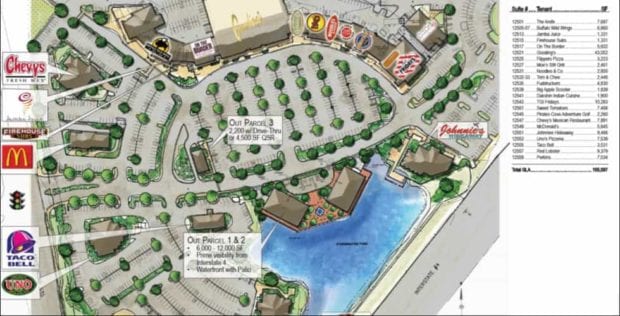 In a surprising move, the Crossroads of Lake Buena Vista shopping center announced its closure earlier this year. The closure is planned to make way for an expansion of Interstate 4, with construction to begin in 2020. Get the full story here.

There were plenty of newsworthy stories in the theme park world this year, and while these didn’t make our Top 10 list, they’re definitely worth mentioning. 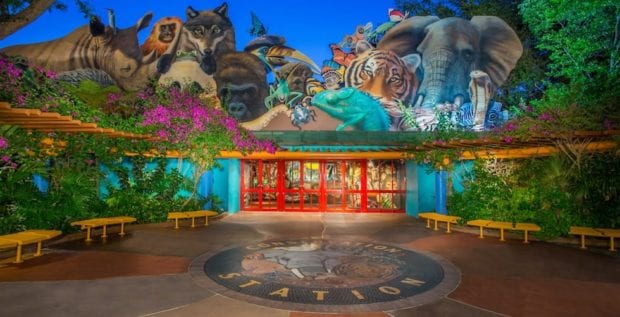 An unexpected closing happened at Disney’s Animal Kingdom this year when Rafiki’s Planet Watch was closed to guests for a lengthy refurbishment period. Get the story here. 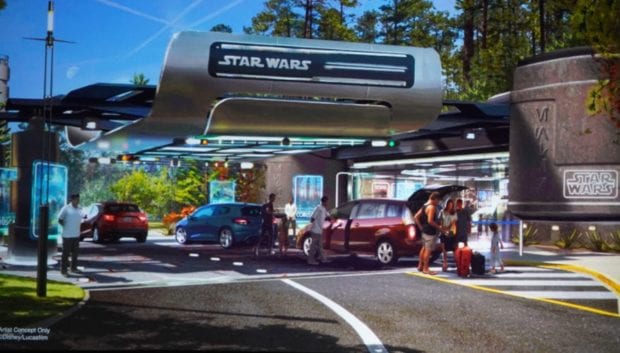 This year brought us new details on the upcoming Star Wars-themed hotel, opening in the future at Walt Disney World Resort. This new hotel would give guests an unprecedented Star Wars experience, filled with story and adventure, all in a galaxy far, far away. Get our latest update on the story here. 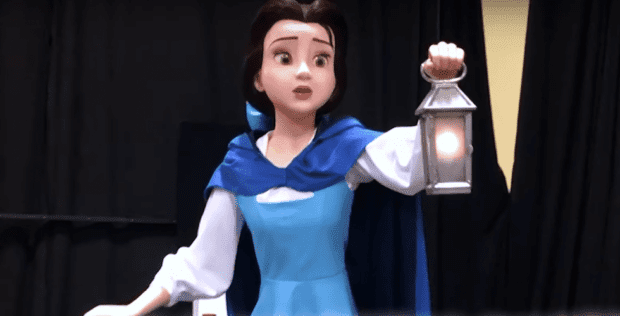 One of the most exciting news updates came out of Tokyo Disney Resort this year, thanks to a surprise video drop of the brand-new Beauty and the Beast dark ride opening in 2020.

This video gave us a glimpse at what a modern-day dark ride should look like, and we can’t wait to experience it for ourselves. Take a behind-the-scenes look at “Enchanted Tale of Beauty and the Beast” here.

Was one of your top stories represented in this list? Let us know what your biggest piece of theme park news for 2018 was in the comments below! And don’t miss out on our list of Top 10 Videos of 2018, which you can watch here.